Does Cassie Have A Winner With ‘Love A Loser’? 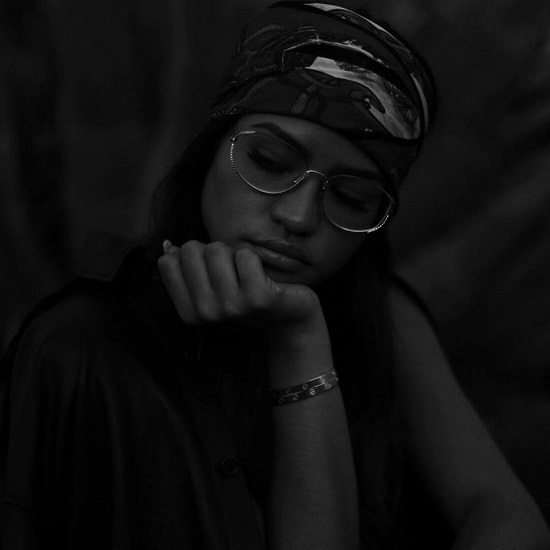 It's hard to believe, but next month marks 11 years since Cassie dropped her debut self-titled album. Equally hard to believe is that it, so far, is also her only album. However, the 30-year-old has managed to keep her name relevant by dropping a few singles here and there, including the smoothed-out groove "Indo" from the Saint Heron compilation, and her 2013 mixtape Rockabyebaby. However, she may have launched her official return over the weekend when her new single, "Love A Loser," was dropped during OVO Sound Radio.

The song continues in the vocal tradition she established on her single "Me & U." There isn't much vocal heft thrown around here, with our girl Cass talk-singing throughout much of the track. But, if we're being honest, vocals aren't really why one listens to a Cassie record, are they? Luckily, she has an uncanny ability to ride a beat fairly well, and she does just that on the simple composition. The looped synths, piano and trap-happy programmed drums give her the perfect the rhythm to coast on as she details a relationship that seems doomed, with the song's chorus ("I'd rather lose a lover than to love a loser") detailing finding love in a rather hopeless place. Feature rapper of the moment G-Eazy stops through to add a male perspective to the proceedings, coming off as a lovelorn suitor who can't seem to please his girl.

"Love A Loser" isn't exactly a masterpiece of modern music, but if you're a fan of Cassie, it might just be a welcome return. Press play below to see if her latest is a win in your book.


TAGS:  audio, cassie, G-Eazy
Previous: Terrace Martin & The Pollyseeds Show Their ‘Intentions’ & Throw A Graduation Party Next: H.I.M.’s Latest EP Was Made With ‘H.E.R. In Mind’