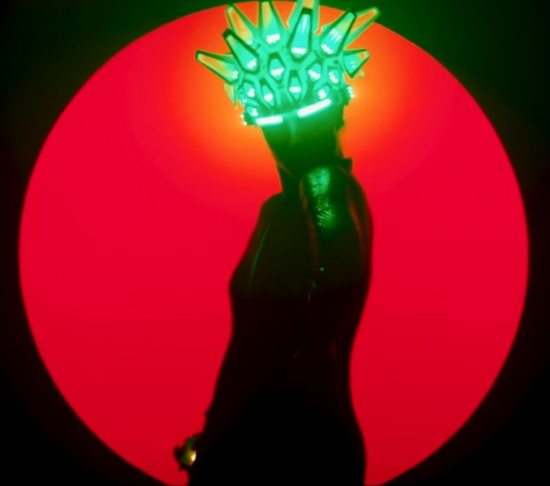 This past March, Jamiroquai broke their years-long silence with Automaton, a digitized, disco-fied joint that had its fair share of jams. They also haven't been slacking on the visual front, delivering slick and stylish clips for title track "Automaton" and "Cloud 9." Now that they've shown us the future and taken us on a joyride, we're going straight to the dance floor with the video for their track "Superfresh."

"Superfresh" is one of the more danceable tracks on the album, with its disco-ready groove and call to shake your groove thing undeniably irresistible. It's no wonder, then, that Jay Kay and crew decided to keep the clip for the song focused on dancing. To that effect, the video is focused on a solitary female dancer as she moves and grooves across the floor wearing skintight leather and the animatronic headdress that has become Jay's signature for this album cycle. As she does her thing, we're treated to a few scenes of Jay (which, honestly, look like outtakes from the "Automaton" video) put through a kaleidoscopic filter. Yes, it's a bit simple and indicative of the current era of videos on a tight budget. However, that doesn't stop this from being a visually appealing clip that's sure to grab you attention for the song's just-under-four-minute run time.

Check out the video for "Superfresh" right here and be sure to pick up Jamiroquai's Automaton, which is in stores now. 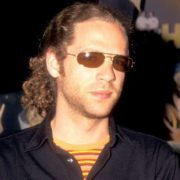