Majid Jordan & PARTYNEXTDOOR Get Lit In ‘One I Want’ 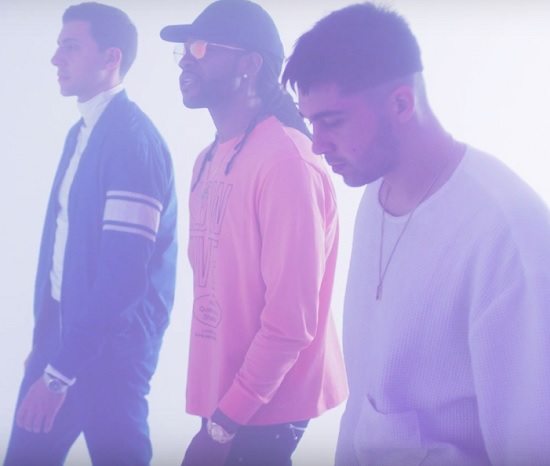 In advance of their upcoming album, Majid Jordan has wasted no time in releasing singles and videos. Our first listen was their single "Phases," soon followed by its desert-set video. Then they dropped the flossin' ode to spending racks on a stripper, "One I Want" with labelmate PARTYNEXTDOOR. And now, like clockwork, they've arrived with the track's brand new video.

The clip starts with the duo speeding down empty streets, their taillights leaving a trail of light behind them. Soon, though, they're walking down the halls of some weird, funhouse-like place where each door leads to a neon-lit fantasy. They open door number one to discover a group of women standing still and sullenly staring into space. The out of nowhere steps PND, launching into the song's opening chorus as the lazy synth chords blare out. From there, the clip is a study in lighting, with neon colors flickering and shifting all over the place as they lounge with ladies who seem to be somewhat interested in being around them. PND joins them for the clip's close, during which they finally walk through the door at the end of the corridor. We were expecting the door to lead to something else just as off the wall as the others, but this one just opens to a stark white space as the three of them walk into a fog. What does it all mean? Your guess is as good as ours.

Peep Majid Jordan's video for "One I Want" below and look for their latest project to arrive sometime later this year.


TAGS:  Majid Jordan, PartyNextDoor
Previous: This Week In SoulBounce: Beyoncé Reveals The Twins, Tyler, The Creator Comes Out (Maybe), Brandy Is Back On The Market & More Next: SoulBounce Exclusive: Maimouna Youssef & DJ Dummy Want You To ‘Shine Your Light’ 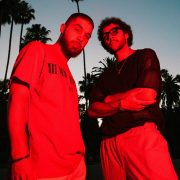 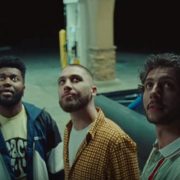 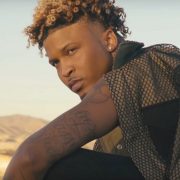 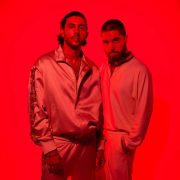