MNEK Returns To Offer Us ‘Paradise’ 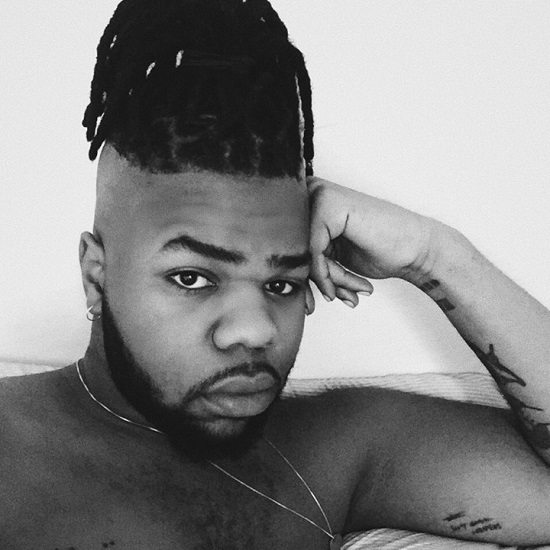 Back in May 2016, MNEK dropped his dance jam "At Night (I Think About You)," getting our hopes up that something more coming around the bend. Fast forward to now, and it's been over a year since we've heard from the British musical phenom on the solo tip. Don't be mistaken — we have heard him, albeit indirectly. He's been crafting and collaborating on hits for artists like Little Mix, Jax Jones and Zara Larsson. But don't worry, the singer/songwriter/producer hasn't forsaken us. To prove it, he's dropped his latest solo joint "Paradise."

"Paradise," despite its dreamy name, actually has a pretty dark undercurrent running through it. He uses the song to speak on some of the world's ills, which are driving him to want to escape into a place where only love lives. "I tried to be cool but this world was too cruel / For me to sit around and simply drown in fear," he sings at one point. "So I'm asking you, what would you do / If we could get out of here?" The song's lyrics lead the musical direction, with a dark guitar line snaking through stuttering hi-hats, thumping kick drums and ghostly backing vocals. It's not all gloom though, as he manages to include hope in both the lyrics and an interpolation of Ultra Naté's club classic "Free" near song's end to balance out the track's world-weariness as the song comes to a close.

"Paradise" reveals a different side of MNEK, who usually has love  — or some aspect of it — on the brain when it comes to his songs. If he has an EP or album up his sleeve (we've stopped assuming at this point), we can't wait to hear what other new approaches he'll be taking.