This Week In SoulBounce: R. Kelly Has An Alleged ‘Sex Cult,’ Usher’s Business Between The Sheets Hits The Streets, Janet Jackson Makes A Move & More 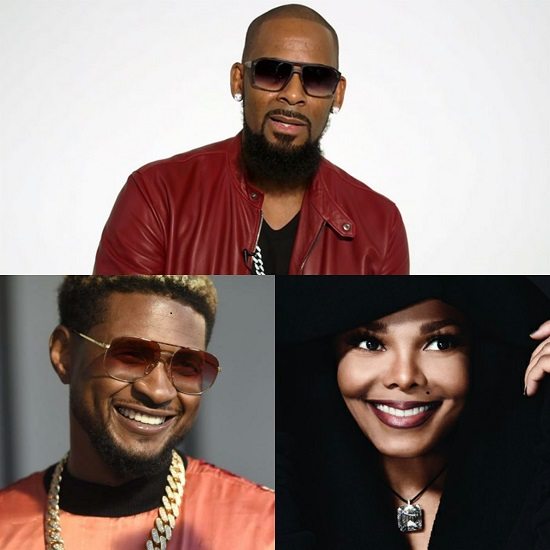 This, the third week of July 2017, can be summed up in just two words: too much. This week had more going on than the rhythm section of an early '90s house song. It seems like everybody and their mama decided to do some newsworthy s**t this week, so much so that this TWISB is gonna be a bit overstuffed. So rather than hit you with a cute and wordy intro, we're keeping this short and sweet and getting straight into the music news. This week we've got everything from the cute and happy (like Janet Jackson making moves with her adorable baby boy) to the head-scratching (did someone really ask for a show about Mariah Carey's life?) to the f**kboy of it all (oh, hey R. Kelly and Usher). We've got all that and more in store in the following pages. We've got the line and you've got the bass, so let's strike it up and read on.