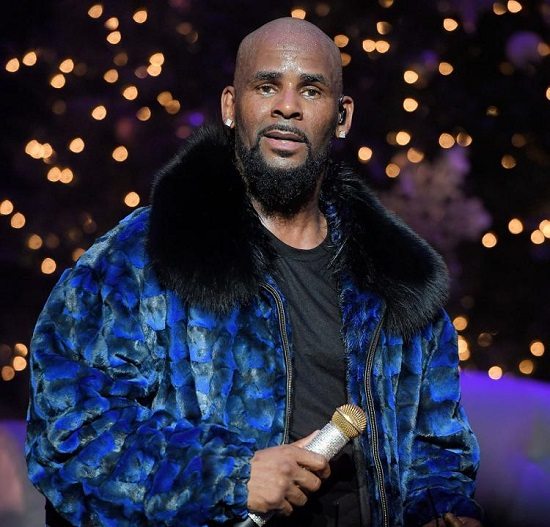 R. Kelly might be denying the bombshell "sex cult" allegations that came out last week, but that doesn't mean he isn't taking the necessary precautions. According to Daily Mail, he's even enlisting some high-profile help. Monique Pressley, whom you might remember as Bill Cosby's one-time lawyer during his sexual assault case, has retained Kelly as a client (guess she has a habit of representing rich Black men who have questionable practices when it comes to sex). Though there doesn't seem to be any legal action filed against Kelly yet, we're sure he's going to be leaning on Pressley as his self-made s**tstorm continues to gain strength. #DespicableHim