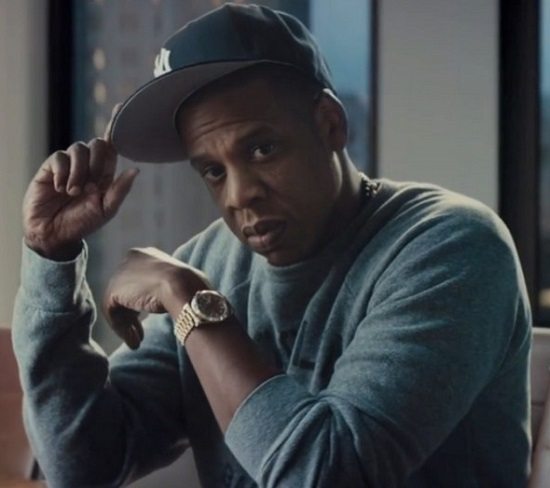 As a stakeholder in rival TIDAL, we get why JAY-Z isn't sharing his most recent chart-topping effort 4:44 with Spotify. However, that move seems to be coming at a hefty cost. According to reports, his refusal to allow the album to be streamed on the popular service finds him leaving approximately $1 million on the table every week. Why is Hov fine with missing out on potential millions? Speculation is that Spotify's free, ad-supported service is JAY's biggest gripe, which is why his catalog — save for a few unnecessary features — has been yanked from the service completely. Of course, we doubt the self-proclaimed "business, man" is really missing that bit of change in his pocket. #99ProblemsButBeingBrokeAintOne