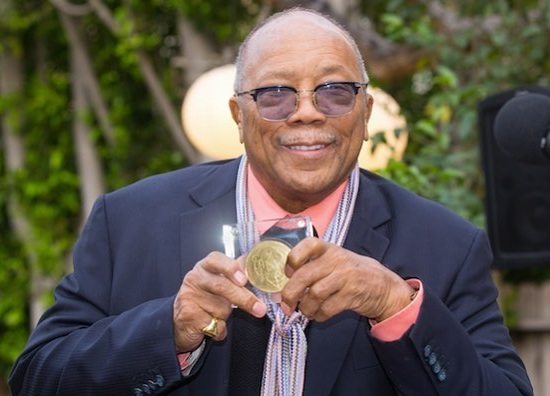 The years-long lawsuit that music legend Quincy Jones filed against the late King Of Pop Michael Jackson's estate has finally come to an end. Even better, it ended in Q's favor, though not to the tune he initially wanted. A jury awarded the octogenarian $9.4 million of the $30 million that he was seeking in royalties from his work on MJJ's three biggest albums, Off The Wall, Thriller and Bad. After the verdict was delivered, Quincy issued a statement on the matter. “This lawsuit was never about Michael, it was about protecting the integrity of the work we all did in the recording studio and the legacy of what we created," the statement read. "Although this judgment is not the full amount that I was seeking, I am very grateful that the jury decided in our favor in this matter. I view it not only as a victory for myself personally, but for artists’ rights overall.” #PayTheManHisDue