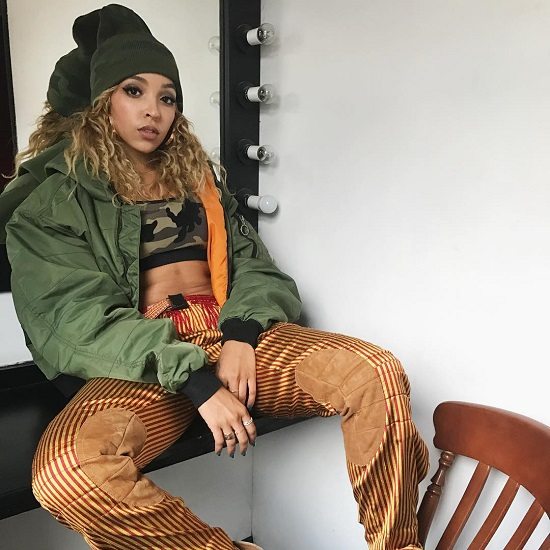 Tinashe Gets Restraining Order Against Fan

Tinashe might be having trouble getting her Joyride started, but that doesn't mean she doesn't receive love from her fans — and sometimes maybe a little too much love. The "Flame" singer recently had to file a restraining order against an overzealous fan who got a little too close to her. According to TMZ, Tinashe claims that obsessed fan Martin Murphy is convinced that they're married and has even driven from Boston to Los Angeles to see the singer, even getting close to the house that she shares with her parents. Yikes! With even Martin's father on her side, the judge presiding over the case approved the order, which requires that Murphy stay at least 100 yards away from Tinashe and her parents. Yeesh! #NoHandsOnDeck