112 Goes Back To Their Wheelhouse For Ballad ‘Dangerous Games’ 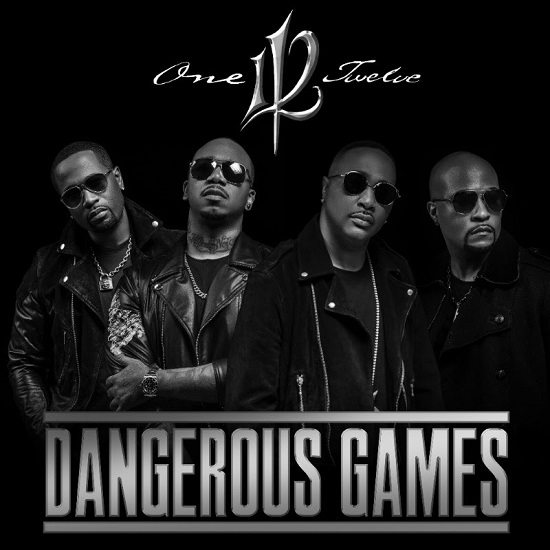 Fans of '90s R&B got their entire lives when 112 announced their return with their buzz single "Strawberry." It was our first taste of the group's upcoming comeback album Q Mike Slim Daron, their first album as a group in 12 years. Now that they've created a buzz, the fellas are ready to get down to business with the release of their first official single, the ballad "Dangerous Games."

"Dangerous Games" finds the quartet in their wheelhouse, as their ballads have always been their bread and butter. However, rather than the sugary sweetness of "Cupid," "Dangerous Games" focuses on the slightly more bitter side of love as the guys address the games they've been playing with their significant other that could lead to the demise of their relationship. Slim leads the song off while referencing several familiar games just in case you weren't sure what they were alluding to. "Your hands full of cards / Parallel to mine / With your poker face on / Forcing me to draw four," he sings before referencing UNO as well. Meanwhile, the chorus makes a somewhat clever mention of chess, letting it be known that "when your queen is gone, you don't last long." Questionable lyrics aside, 112 is pretty on point vocally, with their harmonies remaining very tight and their signature sound still intact.

Q Mike Slim Daron is slated for release this fall and "Dangerous Games" is available now on iTunes. But before you go running over there to purchase the track, take a listen below.