Aaron Camper Has Some ‘Heat’ To Close Out The Summer 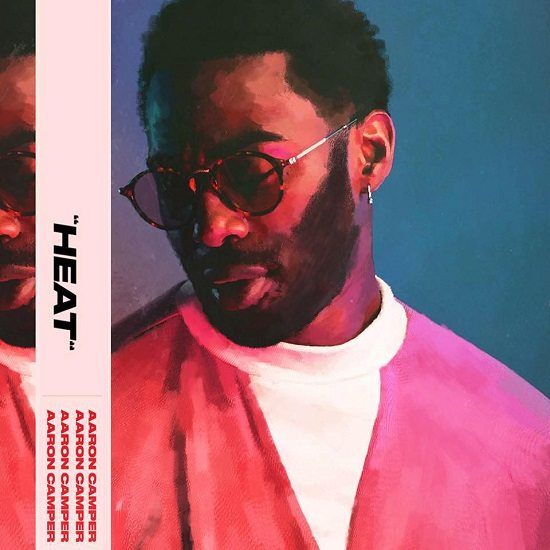 Is it getting hot in here or is it just us? Actually, it's Aaron Camper. The Maryland native is busy prepping Summer Camp, the follow up to last year's Blow. But before we get the full project, he gets us ready with "Heat," which, no pun intended, is one of the hottest songs we've heard all summer.

The song begins with a dose of familiarity as a sample of Change's classic "Glow Of Love" starts the track and loops throughout. Though such a well-known sample (which was made even more well-known when it was used for Janet Jackson's "All For You") could easily overpower a song, that's not the case here. Instead, it's flipped with care, allowing Aaron to make it his own — and he does just that. Over a loop of the rhythm guitar and bass line from the song, Aaron tells the story of a relationship that's more smoke than fire. She seems to be all about the quick trysts and hot nights, but when it comes to actually making an investment, she can't be bothered — something that Aaron can't abide by. "So what we gon' do with it, do with it / 'Cause I can feel the heat around," he sings on the chorus. "And I just can't take no more."

Talking about the track with Billboard, Aaron described the song's inspiration. “I had an incredible summer musically but a f**ked up one romantically," Camper told the publication. "At this point, I just want people to hear the music, feel incredible and vibe out."

Though the song doesn't end with a resolution to his situation, what is clear is that "Heat" is a certified jam. Check it out below.