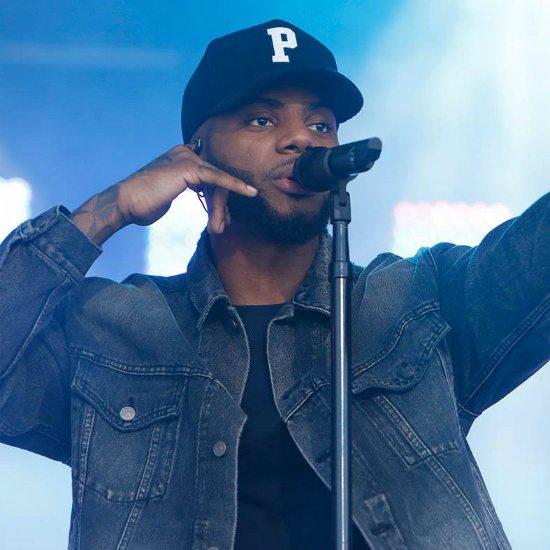 Even though Bryson Tiller hasn't eaten a single vegetable in years, he somehow found the energy to release an album, embark on a tour and perform his latest single on Jimmy Kimmel Live!. Last night the crooner joined Jimmy Kimmel and a few thousand fans to perform "Run Me Dry" from his sophomore release True to Self. Accompanied by a full band and trusty smoke machines, Bryson sang live about his girl doing the most, taking advantage of him and his love.

The trap soul king stood at the mic for the majority of the performance, but he got more animated halfway through. He elicited screams by pointing at audience members while pacing back and forth across the stage trying to avoid smoke inhalation.

We last heard Bryson crooning alongside Jazmine Sullivan about being "Insecure," and he's been giving us "Wild Thoughts" with Rihanna and DJ Khaled on the song of summer '17. Now that he's making his rounds with his latest track, we're hoping to see more activity from True to Self. With 19 tracks on the album, he sure has a lot of options and we're curious to see what he chooses next. Cop True to Self via Amazon, iTunes or Google Play if you haven't already after you watch his Jimmy Kimmel Live! performance. 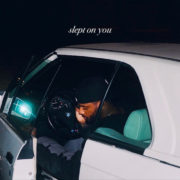 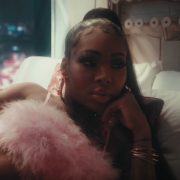