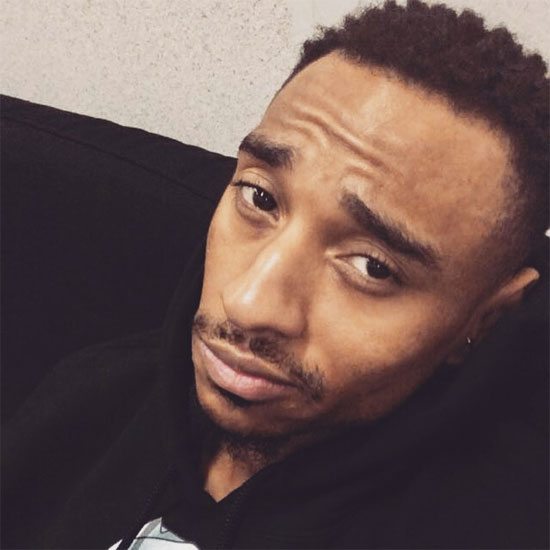 Sometimes, the best way to tell a song's impact is by how quickly it inspires the creativity of others. It was just last week that we first were blessed with Luke James' latest single, "Drip."  However, that was more than enough time for SoulBounce fave Durand Bernarr to get his hands on it and work some magic. The result is "DRIP." and just as its predecessor, the song is a slippery-when-wet take that is sure to provide the soundtrack to some adult fun.

On his version, Bernarr takes James' sensual slow burn of a groove and flips it into a nice lil' bop that's perfect for these waning days of summer. He simultaneously smooths out James' version with some well-placed horns and injects a bit of a bounce to it while also maintaining the provocativeness of the original. In the process, he flexes those vocal pipes that we've come to know and love so much.

Of course, this isn't the first time that this Cleveland kid has been inspired to put his spin on another artist's work. Rihanna and Pharrell's music has both been blessed with the Bernarr-touch in the past. He's also proven himself to be more than able to craft his own original music as well as shown on last year's Fly on the Wall EP and more recently on singles like "Smooth Landing."  Whether he's working his magic on his own material or flipping someone else's music, one thing's for certain — this singer/songwriter will own it 100% every time.