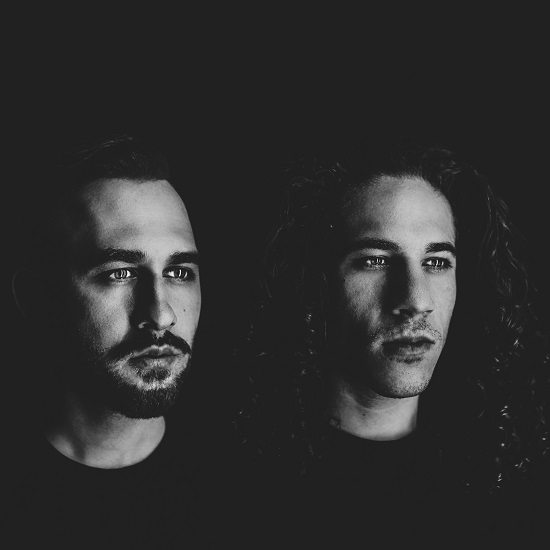 We're not sure how, but in between solo projects, DJ gigs and various other collaborations, our favorite Dutch duo Full Crate x Mar managed to squeeze out a new EP called A Woman. From projects like Conversations With Her to singles such as "Man x Woman" and "Her Window," their appreciation for the opposite sex is a recurring theme that never gets old. So we have no complaints about this four-track set that continues their track record of muse-inspired R&B.

Released at the onset of summer, slow-burning lead single "Gorgeous" got us hooked, delivering "a story of A Woman discovering her powers within." London-bred duo iLL BLU comes through with a production assist while Mar's vocals further entice us on "Control," a scintillating bedroom jam about lust and seduction. The heatwave continues with "Give Me A Woman" as Full Crate simultaneously creates new sounds while reaching back to the '90s for some serious body-roll vibes. Serving as the only uptempo track on the project, album closer "Nobody Else" also stands out because of its familiarity. The 2014 dance tune inspired several remixes and remains a fan-favorite.

The project's four songs represent four feminine qualities that FCxM wanted to highlight. Full Crate explains, "Strong, mysterious, beautiful and pure: This is our vision of A Woman. We believe there are stories untold from women all over the world and certain powers of A Woman that need to be shown." While these powers are put on display through the visuals for "Gorgeous" and "Control" in very different ways, both held us equally captive. Stream the album and watch the clips below, then purchase your copy of A Woman via iTunes.