Jessie J Is Back With The ‘Real Deal’ 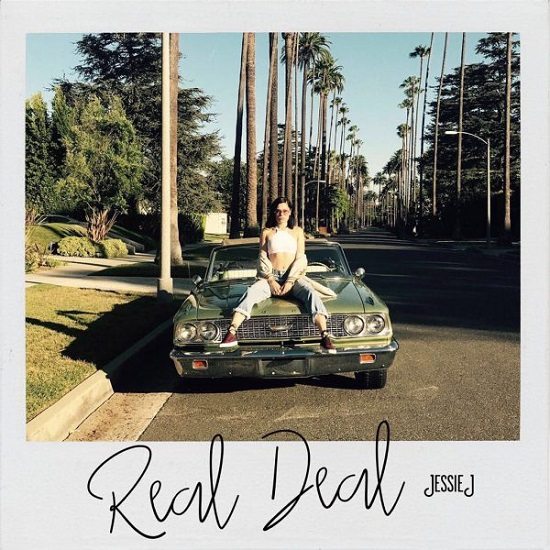 The last time we heard from Jessie J, the British vocal powerhouse was aiming for the pop rafters on her 2014 album Sweet Talker and singles like pop hit "Bang Bang." Three years later, however, it seems that Jessie is switching her style up as she drops unexpected buzz single "Real Deal."

For the track, Jessie turned to the in-demand production and songwriting skills of DJ Camper, who's been crafting all kinds of hits these days. The result finds Jessie shedding her pop sheen for R&B tinged with hip-hop styling that's sure to bump in a few jeeps before summer comes to a close. A looped instrumental comprises a substantial amount of the beat as DJ fills the rest in with a heavy bass line and 808 kicks, along with a few other flourishes. The rest is handled by Jessie, who sings about love that she's hoping leads to more. "This could be the real deal (oh, yeah) / This could be the real deal (oh, yeah)," she sings on the chorus. "I don't wanna waste it, take the risk and make it (oh, yeah) / Ain't no need for fakin', love is for the takin' (we special)."

Jessie J has been tight-lipped on specifics about her upcoming album, though she did divulge a bit of mindset during recording with Billboard in April. "It’s an album musically that I’ve wanted to make for a long time and had to find the right time," she told the publication. "Everyone who’s heard the album so far says it’s very honest and very grown. I’m speaking on issues that a 29-year-old goes through which is different from what I’ve sung about in the past."

Well, if "Real Deal" is any indication of her new direction, we're all ears. Check out the song and peep a short snippet of it being included in M&Ms' "Bite Size Beats" campaign below.