Jordan Rakei Has Got Some ‘Nerve’ 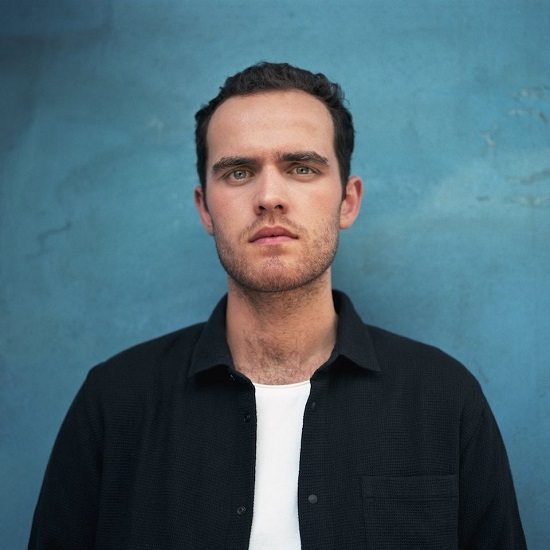 Jordan Rakei is proving not only to be prolific, but he's also fairly consistent. After dropping off last year's CLOAK (which, if you missed it, was a quite stellar album), he surprised us all by announcing he had another album coming up and dropping off his single "Sorceress." Now, he's given us a name for the upcoming release, Wallflower, and another single to enjoy with "Nerve."

"Nerve" is another effortless, soulful track from the singer-songwriter. He employs a slight shuffling rhythm on the song, with rhythm guitar leading the way on the verses, which explore the failing of a relationship. However, he goes for a bigger sound on the chorus, with piano, strings and crashing cymbals adding to the dramatics. Perhaps the most striking statement of all, though, is the chorus' repeated phrase, with Jordan singing out, "How can I find a reason to love you if I don't love myself?" It's the kind of unexpected question that stops the song — and the listener — in its tracks as we contemplate its meaning over the swaying melody. Soul-searing, poetic lyrics like that (not to mention his immense musical chops) are why we always find ourselves pulled right back into Jordan's orbit whenever he decides to release a musical statement.

Wallflower is set to be released next month on September 22nd. Take a listen to "Nerve" right here and then check out the album's tracklist below.