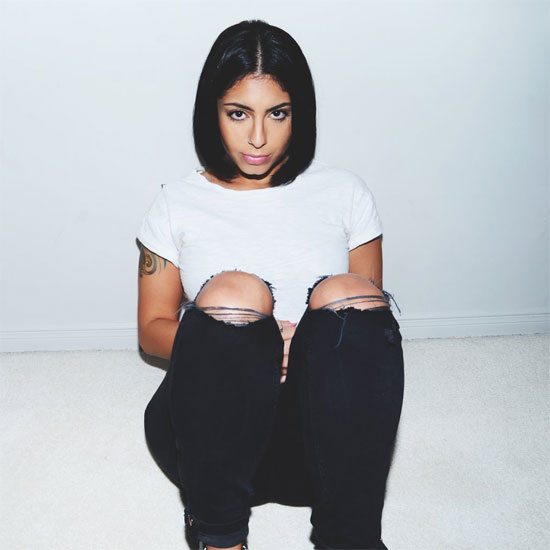 This past May we received a pleasant surprise in the form of new music from Merna with her first single in almost three years. "The Exception" was the first listen from her then-upcoming EP Sans, which subsequently dropped in June. The seven-song project is the first to be wholly self-produced by Merna, and she takes that DIY spirit into the visuals for the collection.

Merna adds the titles screenwriter and director to her resume with the Sans short film, which she is presenting in three parts. Part one of the Sans short film is the official music video for the EP's second single, "Broken Telephone," a sparse piano-driven production. According to Merna, "the song is about the gossip or myths that have been passed down to us through generations about who we should be, what we should have, etc., that we learn to embody and set us up to fail.” The "Broken Telephone" visual takes a very literal approach to the song's title with two ornate antique telephones serving as the focus throughout. Each telephone sits on a white pedestal as the camera pans around the white room. Some action occurs when an arm appears from off-camera to pick up one of the telephone receivers, but that's all that we get to see of Merna this go 'round.

Press play on the SoulBounce world premiere of Merna's "Broken Telephone" music video, and return here over the next couple weeks for the debut of the remaining clips from Sans. 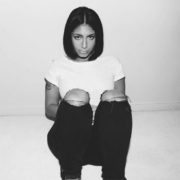 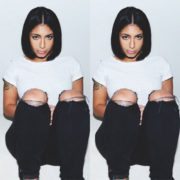 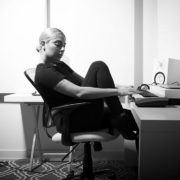 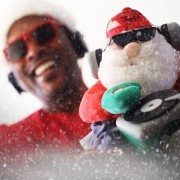 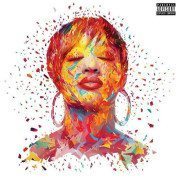 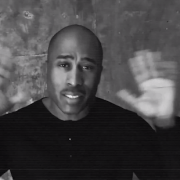