Syd To Embark On ‘Always Never Home Tour’ This Fall 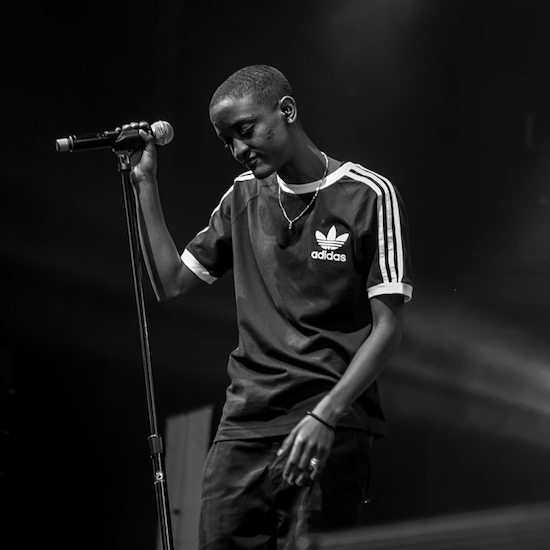 Syd is arguably having the best 2017 ever. The Internet frontwoman has been riding high since January when she dropped the lead single to her fantastic debut album, Fin, which subsequently dropped in February. Since then she's toured the land with the band throughout spring and summer and incorporated a set of her solo jams into The Internet's live show. With a new project, entitled Always Never Home and described as a "feature soundtrack" led by single “Bad Dream/No Looking Back,” on the horizon in September, Syd now has her sights set on another first: her first solo headlining tour.

Named after her upcoming collection, the Always Never Home Tour kicks off on October 9th in New York City. The tour will find Syd traveling across North America from October through December and hit major U.S. and Canadian cities including D.C., Boston, Detroit, Chicago, Toronto, Vancouver, Seattle, Las Vegas and many more. Fans in Syd's hometown of Los Angeles will have three opportunities to see their fave live with both a solo show and The Internet scheduled at Tyler, The Creator's Camp Flog Gnaw Carnival and the final date of the tour happening on December 7th in L.A.

Peep the Always Never Home Tour flyer and complete tour dates below. Make your plans and plot when and where to see Syd live now because tickets go on sale for all dates on Friday, August 25th at 10 a.m. local time. For more information and to purchase tickets when they go live, visit Syd's website. 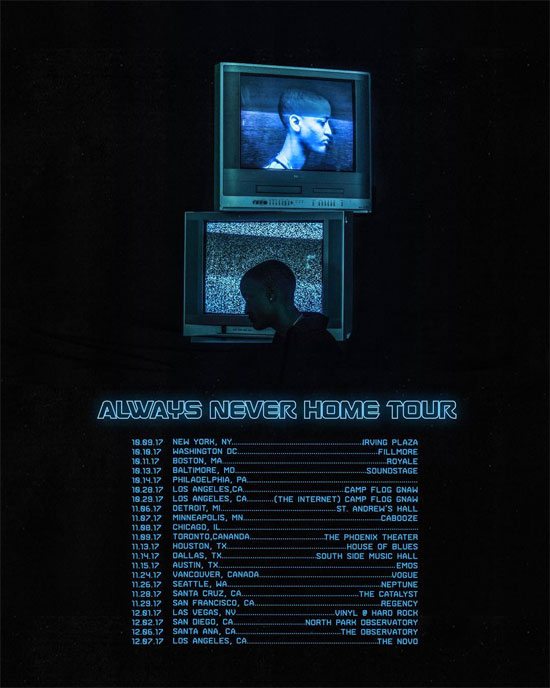