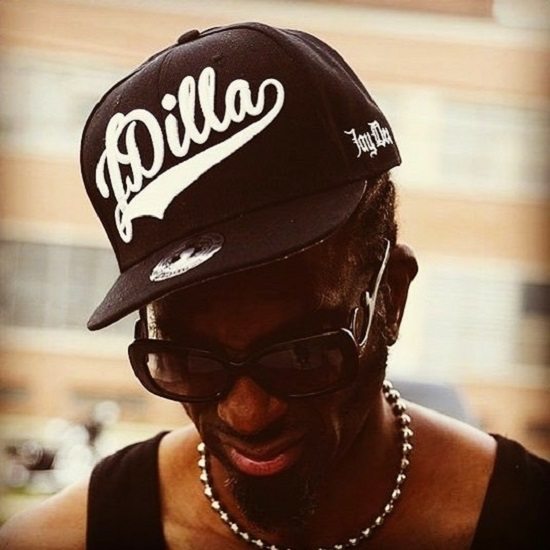 Detroit legend Amp Fiddler is here to add some much-needed funk to your fall with the announcement of his upcoming album Amp Dog Knights. Fresh on the heels of his collaboration with fellow Motor City musicians Will Sessions earlier this year on the tracks "Lost Without You" and "Seven Mile," the certified funk star continues to tap into the extraordinary talent flowing throughout the musically legendary city.

Amp's new project includes contributions from some of the 313's finest including T3 and Waajeed of Slum Village, Moodymann, Neco Redd and Ideeyah of Collective Peace. It also includes two tracks produced by the late, great J-Dilla. Interestingly enough, it was Amp who first introduced Dilla to the Akai MPC60 while serving as the young producer’s mentor. The featured tracks were gifted to Amp by Dilla long ago as a gesture of gratitude for recovering a stolen Zip disk on which the tracks were housed and includes the foundation for the lead single, “Return of the Ghetto Fly.” The tune feels like an ode to Detroit’s signature style and is a sure anthem for all of its players. Topped off with a T3 verse and vocals by Neco Redd, the soulful and smooth track packs just enough funk to elicit the inevitable “funk face” associated with Fiddler’s music.

Amp Fiddler’s fourth studio album Amp Dog Knights is due to be released on November 10th via Moodymann’s Mohagani Music label.  In the meantime, get your funk fix and give the lead single “Return of The Ghetto Fly” a spin right here.  You can pre-order the full album here, and be sure to check out the track list below.