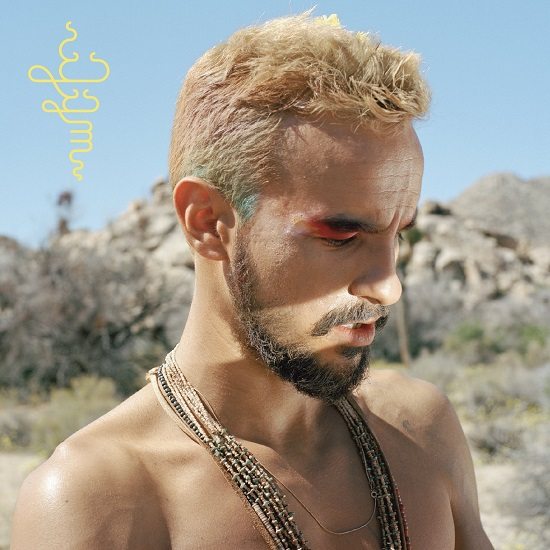 It might've dropped way back in January, but don't get it twisted: Gabriel Garzón-Montano's Jardín is still one of 2017's best albums. Filled with soulful melodies, poetic lyrics and intriguing musical landscapes, each listen to the set is a journey in and of itself. It's no surprise, then, that Gabriel and his label Stones Throw have decided to release an instrumental version of the LP, which will be appropriately titled Jardín (Instrumentals).

Jardín (Instrumentals) will include instrumental versions of each of Jardín's 10 tracks. That means you'll get to experience the whole album in a brand new way — from the bombastic R&B of "Sour Mango" and the twinkling chords of "Fruitflies" to the bittersweet melody of "Cantiga" and the dulcet tones of "Lullaby." In fact, if you want an example of just how intricate and tight Gabriel's work on the instrumental tip is, look no further than his most recent Jardín single "Bombo Fabrika." The track happens to be the first taste we're getting from the set. Even without Gabriel's expressive vocals, the emotion of the song is carried throughout the musical elements. In fact, the absence of lyrics might even make you appreciate the way the fullness of the bass line carries the song's rhythm and emotional heft while other elements, like the constant presence of the strings and other embellishments, adorn the track and bring a wistful longing to the track. It sounds like this is going to be a must-buy for GGM's fans and music lovers alike.

In addition to dropping Jardín (Instrumentals), Gabriel Garzón-Montano will also be heading out on a world tour starting next month that will see him touching down in cities like Madrid, Barcelona, Paris, London, Tokyo and more. And he'll even be squeezing in a stop in the states to perform a show at New York venue Villain on December 8th. Take a listen to the "Bombo Fabrika" instrumental and then keep scrolling to peep the tour dates. Jardín (Instrumentals) will arrive on September 22nd.


TAGS:  audio, Gabriel Garzón-Montano
Previous: Mavis Staples Puts Racism In Its Place With Title Track From Upcoming Album ‘If All I Was Was Black’ Next: SoulBounce Live: Russell Taylor Live At Rams Head On Stage, 9.6.17