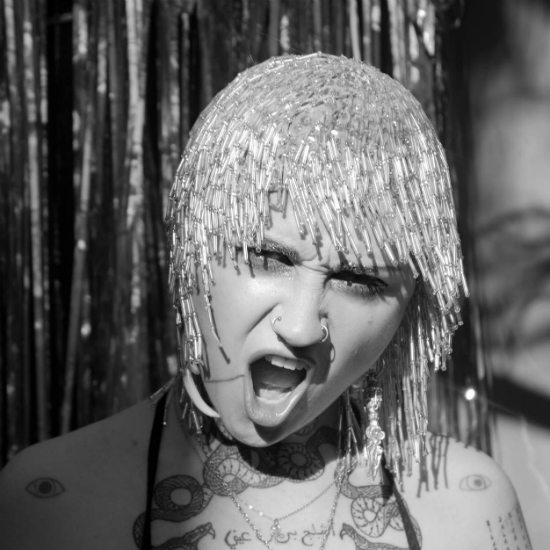 If you're a Hiatus Kaiyote fan like we are, you're already more than obsessed with lead vocalist and guitarist Nai Palm. Take your obsession to another level now that the songstress is set to deliver her first solo effort, Needle Paw, in October. Ahead of the upcoming release, she's released the first single "Homebody." The slow tempo track, supported by just an acoustic guitar and a sprinkling of keys, focuses solely on her soothing voice as she sings a sweet lullaby.

Now, when you size up Nai Palm, nothing about her strikes us as a homebody, but the song isn't that literal. "I will always be around to eat your pain / Home is where / You don't have to carry all of the worry / You don't have to bury all of the memory," she passionately sings with a chorus of warm harmonies joining her. About her new album, Nai mentioned on Facebook, "My album Needle Paw is finally on its way to you all. It's been a massive journey and I'm really proud of it." According to our Instagram stalking, it looks like she got the album mastered in August, and her new bird is ready to fly.

Hiatus Kaiyote released their eclectic sophomore album Choose Your Weapon in 2015 and have since delivered a few loosies for our listening pleasure. We've also depended on a remix here and there to keep us afloat, as we've patiently waited for new content. While we hope the Melbourne four-piece returns with some newness we can vibe to, now that Nai is ready to drop a creative bomb on us, her project will surely satisfy our hunger. Needle Paw features 13 tracks, which are oddly enough almost all named after previous Hiatus Kaiyote songs. We can't wait to find out what that's all about. While we wait for the mystery to be solved, everyone can go ahead and pre-order Needle Paw from various digital retailers before it drops on October 20th. For now, take a breather, snuggle up and take a listen to "Homebody" and look at the album cover and tracklist right here. 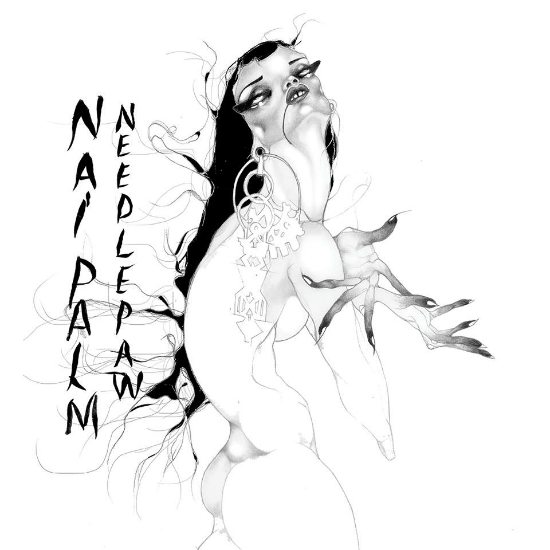 
TAGS:  Amadou Suso, audio, Hiatus Kaiyote, Jason Guwanbal Gurruwiwi, Nai Palm
Previous: Ledisi & BJ The Chicago Kid Are In It For The Long Haul On ‘Us 4Ever’ Next: Jessie J Gives Us Something To ‘Think About’ & Announces ‘R.O.S.E.’