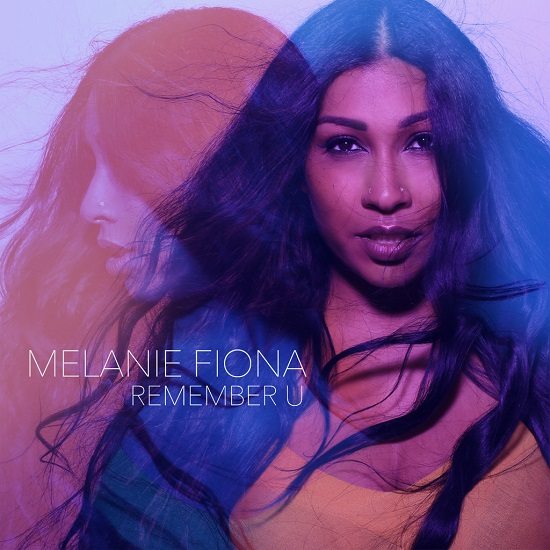 After sitting out most of 2016 to embrace her new role as mother to an adorable son named Cameron, Melanie Fiona dropped a series of covers/mash-ups earlier this year that reminded us of just how much we've missed her incredible voice. And though we collectively "awww'd" when she and bae Jared Cotter shared "Here For You," a sweet lullaby penned for their son, the truth is, it left us hoping for more new music and wondering whatever became of her planned third album, Awake.

Well, it turns out she's been working hard behind the scenes and putting finishing touches on the album this whole time. The full-length project, which has since been renamed Next Train, will serve as a proper follow-up to 2012's The MF Life. In a recent interview with Rap-Up, Fiona explained the inspiration behind the new title is about "propelling forward, forward progression, leveling up, and moving on, getting over things."

Slated for release in early 2018, Next Train marks the GRAMMY-winner's debut as an independent artist. Although we're disappointed that the release seems so far away, our girl has come through with an album preview with the first single "Remember U" to convince us that it'll be worth the wait. The woeful ballad finds Melanie collaborating once again with writer Andrea Martin as her smoky vocals lament a troubled relationship. Masterful production by Jack Splash incorporates electric guitar, horns, strings and percussion for a dramatic backdrop steeped in classic soul and blues.

"Remember U" is a melodic display of raw emotion that ensures that we won't be forgetting about Melanie Fiona anytime soon. Listen to the song below, then watch as the talented artist delivers the track's poetic companion "foreWORD."  We'll have to wait and see if previous loosies like "Bite the Bullet," "I Tried" and "I Want It All" will be featured on the upcoming project. In the meantime, purchase "Remember U" via all digital retailers, visit Melanie's website, and follow her on Twitter and Instagram for upcoming performances, album updates and more.