SoulBounce Exclusive: Kwaku Offers A Taste Of His ‘Medicine’ 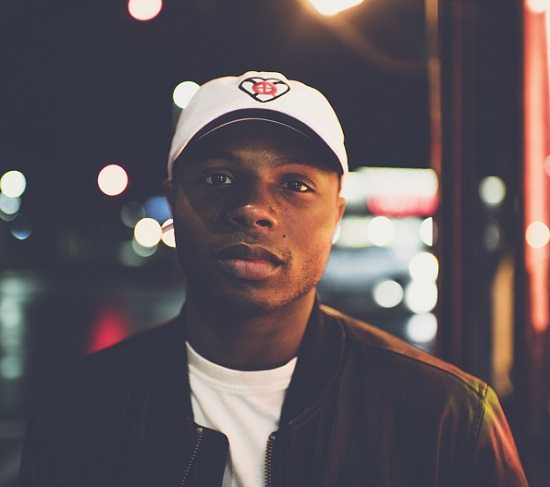 Though you don't have to do it all to be successful, being a jack of all trades definitely helps. Just ask Ghanaian-American artist Kwaku. The Newton, Massachusetts native and multi-hyphenate up-and-comer considers himself a singer, rapper, record producer and dancer and is a man on a mission to become a household name. To that effect, he's honed his skills on all fronts, using his idol Michael Jackson as a blueprint, and released a few singles of his own, the latest being his dance-pop confection "Medicine," which SoulBounce is happy to premiere for you today.

"Medicine" rides on the EDM wave that's swept through music in recent years, mixing pop production with electronic grooves for a danceable, almost tropical feeling sound. However, Kwaku and co-producer American Antagonist balance it out with an R&B edge that gives the affair a bit more bite than the shallower offerings found in the mainstream. To add even more to it, Kwaku delivers an intriguing story with the song's lyrics. He plays the role of a man pining for an unobtainable love interest. Try as he might, he can't seem to get a shot with the object of his affections. Rather than be upset, he finds irony in the fact that he's being shot down in the same way he's rejected the affections of others. Though Kwaku's realization might be a bitter pill to swallow, "Medicine" is anything but.

You can get a taste of Kwaku's "Medicine," which can be pre-ordered on Apple Music and will drop this Friday on all digital platforms, below.