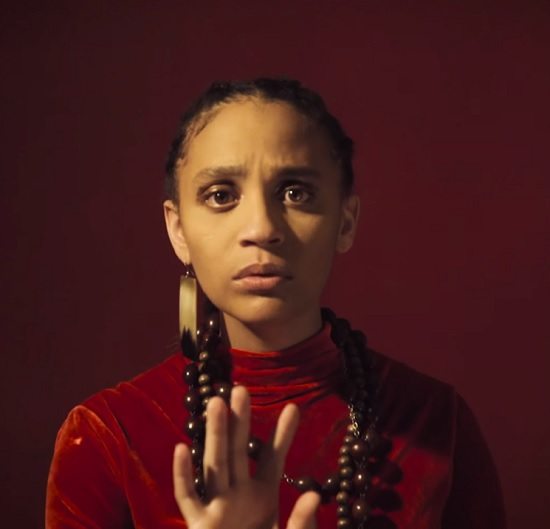 If there's one thing that we love, it's when an artist isn't afraid to push boundaries in their work. Another thing we love is when artists use their work to take a stand and speak on society and its ills. In Sarah Elizabeth Charles, we've found an artist who can do both. The singer, along with her band SCOPE, is gearing up to release her third album, Free Of Form, on which she and the band will be using their talents to address issues such as police brutality, mass incarceration, addiction, war and much more. It's fitting then that Sarah has chosen to cover The Cranberries 1994 protest anthem "Zombie," the video for which SoulBounce is happy to world premiere.

"Zombie" originated as a protest song in response to two boys being killed during the 1993 Warrington Bomb Attacks in Ireland. However, its sentiment is one that can be applied to modern times, especially considering the cases of Aiyana Jones, Tamir Rice and the like. Perhaps channeling this haunting feeling of déjà vu, Sarah's take on the song is one of quiet weariness. Using only her voice, she provides both leading vocals and the musical backdrop, making her take equally poignant and eerie. She also captures this in the song's video, which features only Sarah performing the song. Though she is draped in richly colored fabrics, adorned with flowers and looks stunning, the mood of the clip is elegiac. Sarah pours all of her emotion into her performance, making sure to honor the song's lyrics and illustrate their pain and anguish in a way that really resonates with the viewer.

Free Of Form, while sure to further show Sarah's musical evolution, promises to be the singer's most politically charged album yet. The set, which will arrive on October 6th, can be pre-ordered via both Bandcamp and iTunes. As well, you can keep up with Sarah via Twitter and check out her upcoming schedule of shows on her website. Get your exclusive first look at "Zombie" below. 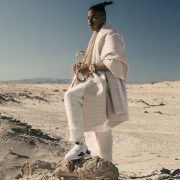 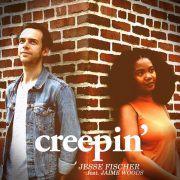 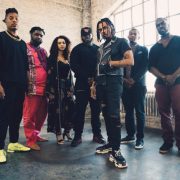 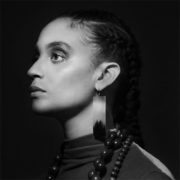 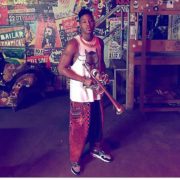 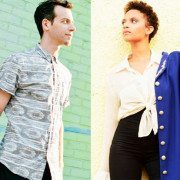