St. Beauty Aren’t ‘Caught’ Up In Another Sad Love Song 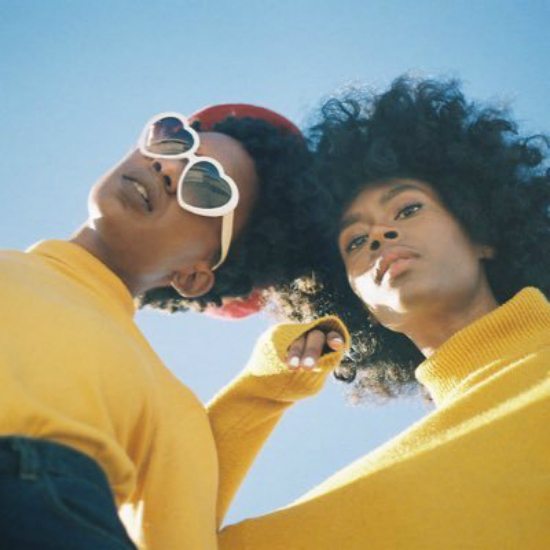 The ladies of St. Beauty just can’t catch a break. The last time we caught up with Alex Belle and Isis Valentino, they were chilling with BOSCO, talking about giving their significant other one too many chances. Before that, they were running away from a bad relationship in “Borders.” Prior to that, they were just done “With You.” That theme continues in their latest single “Caught.” We would say we’re tired of listening to the ladies being #BlackGirlTragic if it wasn’t for the fact that they make doing bad sound so good.

On “Caught,” our girls have been done dirty by a cat daddy described as "the coldest that I had ever known.” Of course, sugar daddies go from being the s**t to just being a piece of s**t real quick. Turns out he's a sex machine to all the chicks. Peep the lyric, “I know what you’re doing / Behind my back screwing.” He's been caught, and now they're caught up in a bunch of drama. As always, while the Alex and Isis are feeling some kind of way, the song isn't just about feeling sad nor does it sound that way. It's about being empowered by knowing your worth and when you need to step.  The production is a down tempo, kind of wavy hazy groove of bouncing synths, bass guitar riffs and stuttering drums before the chorus hits and sparse groove becomes lush with more bass guitar and horns, underscoring their feeling of empowerment.

Like their previous single “Borders,” you can expect to hear St. Beauty’s “Caught” on an upcoming episode of HBO’s Insecure. We’re still not sure of when we’ll get something more substantial like an EP or an album from this dynamic duo from the Wondaland Arts Society, but we have to admit that their steady stream of loosies have always been right on time.