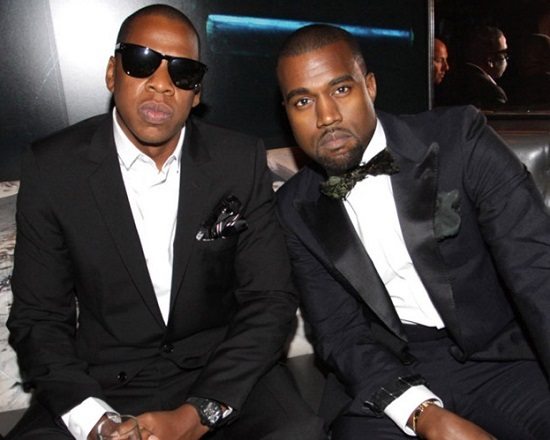 Kanye West and Jay-Z's big brother/little brother dynamic has always been littered with elements of sibling rivalry. Hell, Kanye even wrote a song about it on Graduation's "Big Brother." However, recent instances like Yeezy calling out Jay onstage at his Saint Pablo tour and Jay throwing lyrical jabs at Ye on 4:44 have us worried that this bromance might not survive. However, according to reports, the two might be in the process of mending their broken bond.  An anonymous source even said that "they seem to be reconciling, adding they have the classic love/hate relationship and frequently bounce back between the 2 emotions." Hopefully these two can work things out because, as Jay stated on 4:44, nobody wins win the family feuds. #BrothersGonnaWorkItOut