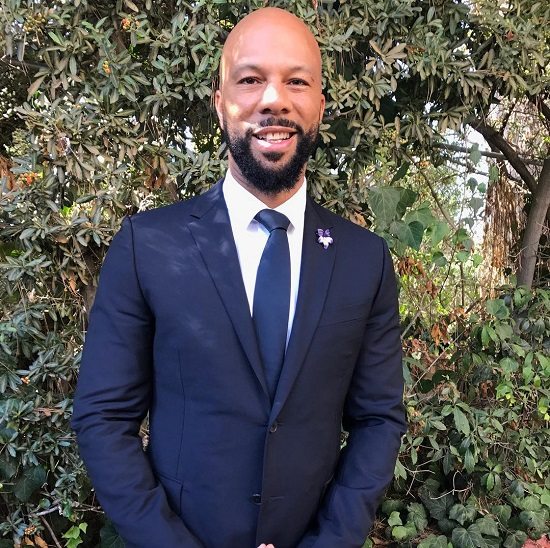 Common Wins An Emmy! Could He Be Hip-Hop's First EGOT?

Many congrats are in order for Common, who scored an Emmy Award this week. The rapper/songwriter/actor/producer landed the honor after "A Letter To The Free," which he co-wrote with Robert Glasper and Karriem Riggins for Ava DuVernay's stirring documentary 13th, took home the award for Outstanding Original Music and Lyrics. While the Emmy win, his first, is amazing in and of itself, what makes it even more special is the rarefied air it puts Com in. He is now the first rapper to have won an Emmy, GRAMMY and Oscar and is only one trophy away from joining the elite EGOT club. We suggest that if Common has any ideas for a Broadway musical, he should call up Tony darling Lin-Manuel Miranda and make things pop off. In related news, and another win for the Chi-Town native, Com also used the event to make his relationship with woke CNN correspondent Angela Rye official. Looks like everything's coming up Com Sense! #Congrats #HipHopEGOT