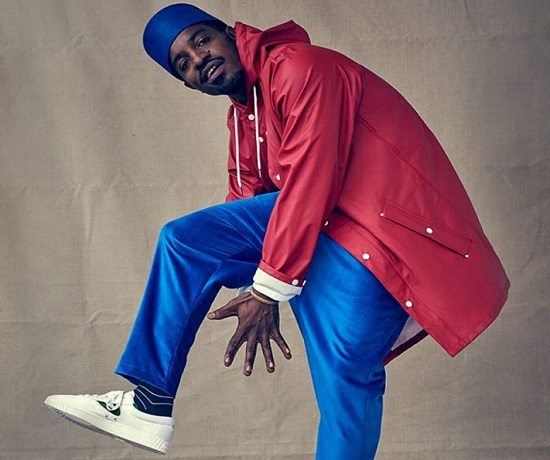 Andre 3000 broke a lot of hip-hop fan's hearts when he said (again) that he really doesn't see a future in his rapping. But we can rejoice as Dre 3K has lined up a new project (yay!). The catch? It's a new movie role (...oh). Variety reports that the rapper/actor has signed on to star in French director Claire Denis' sci-fi thriller High Life, which is about prisoners who opt to reduce their prison sentences by going on a dangerous into a black hole to retrieve an energy source. Interesting stuff. Dre joins a cast that includes Oscar winner Juliette Binoche and Twilight star Robert Pattinson. It ain't a solo album, but seeing as Mr. Benjamin has actually proven himself to have pretty decent acting chops, we can't be mad at him spreading his creative wings even further. #WeStillWantAnAlbumThough