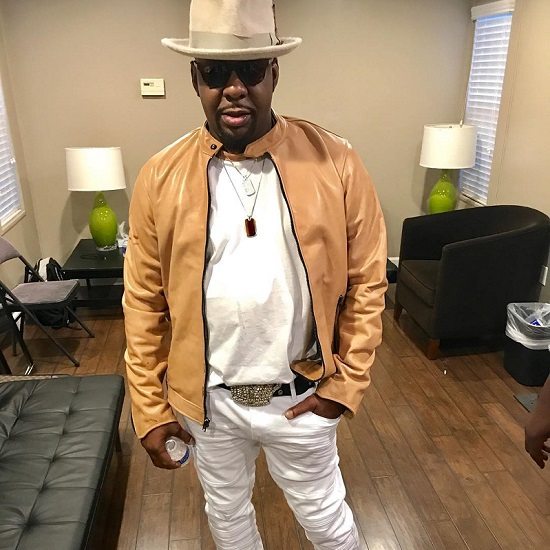 Speaking of movies, for some odd reason, TV One is pushing forward with their Bobbi Kristina Brown biopic which looks to tell the tragic story of Whitney Houston and Bobby Brown's baby girl. However, if Bobby has his way, the TV movie won't make it to its October 8th premiere date. The "Every Little Step" singer has filed a lawsuit to block the airing of the biopic, claiming that the film's portrayal of him as a neglectful and abusive father is "defamatory and untrue" and that the network is trying to make a quick buck off what is understandably a painful subject for him. It seems that Bobbi Kristina's estate agrees, as they have now joined Bobby in the lawsuit, with them also citing that the film violates Bobbi Kris' right to privacy — which they claim survives her death. The parties are also suing the network and the film's producers for $2 million in damages. #CoolItNow