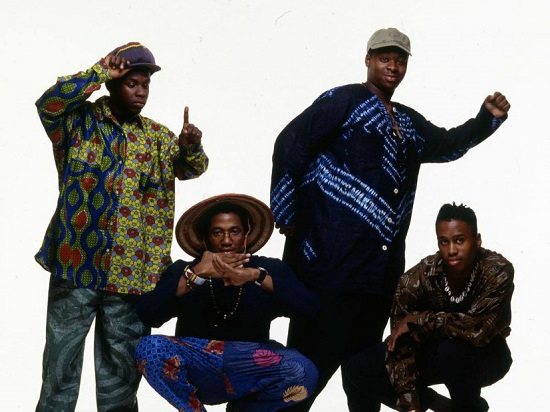 A Tribe Called Quest Has Played Their Last Show

After 27 years, several classic albums and some amazing memories, A Tribe Called Quest has officially taken their final bow. The crew gathered on stage at UK music fest Bestival to put on an electrifying show for the Dorset, England crowd. However, in the middle of their 90-minute headlining set, Q-Tip stopped the music to make the announcement. “A Tribe Called Quest, we suffered a blow," Tip said, "We lost our boy Phife Dawg. This is gonna be our last show as A Tribe Called Quest, ever.” The bittersweet news isn't quite that big of a shock, as the group has been announcing that their recent run of festival shows would be their last performances in those cities. However, the finality of it all is definitely a punch in the gut for any true hip-hop fan. Thanks for the memories, ATCQ. #ThankYou4YourService