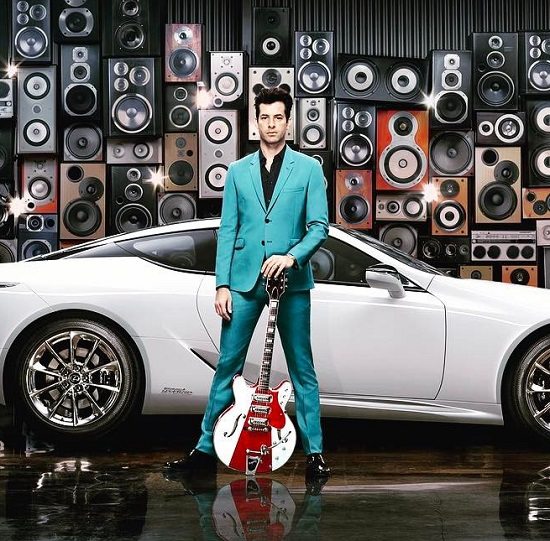 In Bruno adjacent news, his "Uptown Funk" collaborator Mark Ronson is in legal hot water. Lastrada Entertainment, a music licensing company that owns the rights to Zapp's catalog, is suing the producer over the song's similarities to Zapp's 1980 hit "More Bounce To The Ounce," specifically citing the 2014 track's first 48 seconds [ed. note: We don't hear that at all. If anyone should be suing, it's Lakeside...but we digress]. While a suit like this would usually not raise eyebrows, given the precedent set the by the "Blurred Lines" case, this could go south real quick. Let's hope that Mark and company are ready for a legal showdown. #LegalZapp