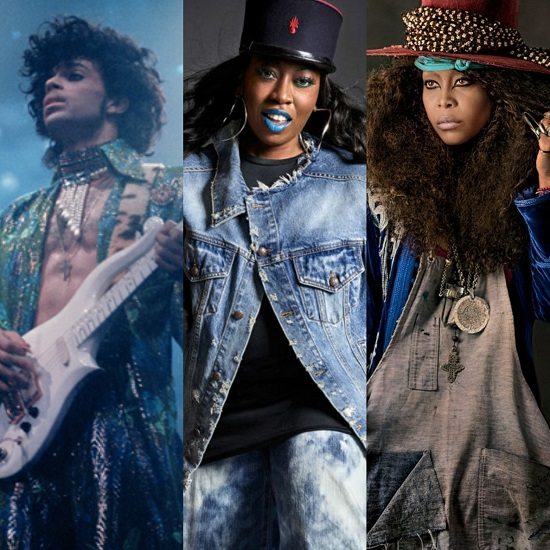 Though racial and civil unrest continues to boil over in the US, one consolation is that cities and states are recognizing the error of statues and monuments dedicated to Confederate leaders and invaders responsible for the genocide of indigenous people have no place in modern society outside of a museum. Many statues have come down in recent weeks and — if some fans have their way — will be replaced by tributes modern musical icons. In Minnesota, fans of Prince have signed a petition requesting that a statue of Christopher Columbus be replaced with a statue in the Purple One's likeness. “I spend a lot of time at our State Capitol,” Wintana Melekin, the starter of the petition, told Watch the Yard. “It’s a space that already does not feel inviting or inclusive to communities of color. To see Columbus every day in front of the building does not make it feel more welcoming. So, I put the petition together because I wanted to see someone, Prince, at the capitol because he represents a part of Minnesota that we are all proud of.” Meanwhile, in Portsmouth, Virginia, petitioners want to replace a Confederate monument with a statue of hometown girl Missy Elliott. "Hailing from humble beginnings as the only child of a power company dispatcher and a welder at Portsmouth's lauded naval shipyard, she rose to become a platinum recording artist with over 30-million albums sold," wrote the petition's creator,  Nathan Coflin. "All this without even once owning a slave...together we can put white supremacy down, flip it and reverse it." Lastly, petitioners in Dallas want to rename Robert E. Lee Park after the city's own bright star Erykah Badu. After listing some of her many accomplishments, writer Pete Freedman, wrote, "Badu totally merits this recognition. It’s almost embarrassing that she hasn’t been given it yet, to be frank. Another, perhaps more culturally savvy city probably would’ve already bestowed it upon her." We're down for all of these causes! #TheyDeserveIt