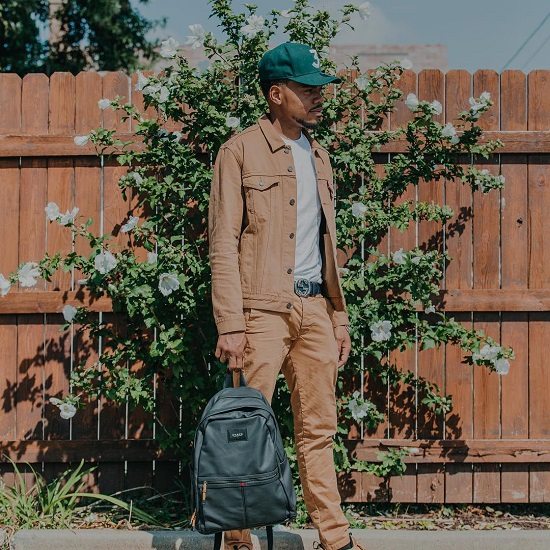 Chance the Rapper continues to do good for his hood. Last week, during an appearance at Harold Washington Cultural Center, Lil Chano announced that his non-profit Social Works has raised a whopping $2.2 million for an arts initiative at Chicago Public Schools. The funds — which will spread across 20 schools, totaling $100,000 for each school over the course of three years — will be used for budgeting and staffing arts programs in the schools with guidance from local advocacy group CPS Ingenuity and Chance's non-profit. In addition to that, Chance also announced he will launch the first ever Twilite Awards next June, which will honor students, teachers, parents and principals. The event has already booked Late Late Show host James Corden as its host. #KeepUpTheGoodWorkChano