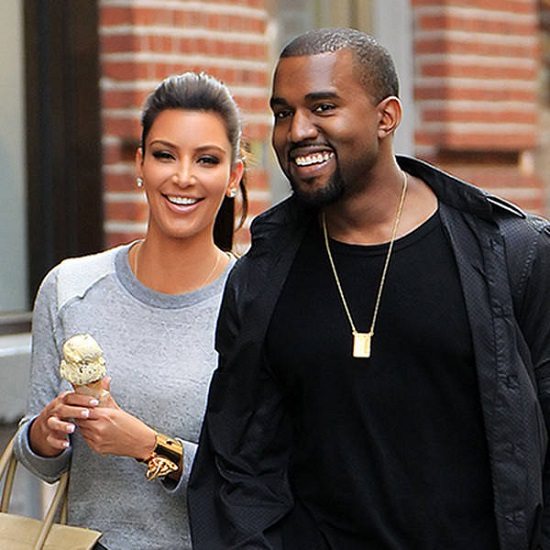 Looks like a new Kardashian-West is on the way! According to reports, Kanye West and Kim Kardashian are expecting a third bundle of joy this coming January. The baby is being carried by a surrogate, whom the couple hired to carry the child for a reported $45,000, due to the complications that Kim experienced during her first two pregnancies. The surrogate has been placed under strict guidelines, including them forbidding her getting into hot tubs and dietary restrictions. Oh, and did we mention that it's a girl? Congrats to Kimye! #OohBabyBaby