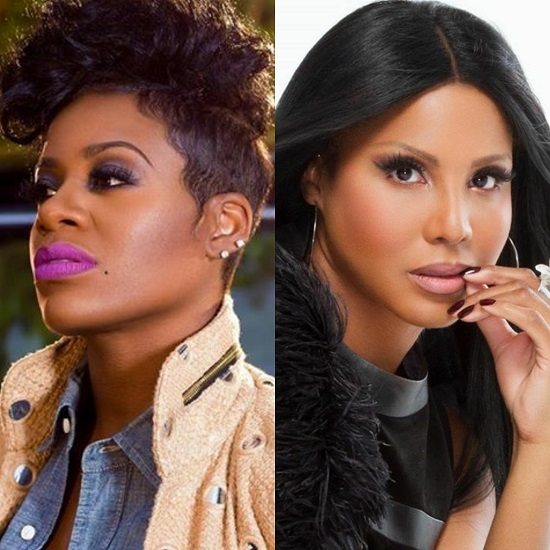 Two of our favorite ladies are set to drop musical heat just in time to warm up the coming cold months. First up is Fantasia, who announced that she'll be dropping her first Christmas album, Christmas After Midnight. The set, which will be her first since parting ways with RCA, will feature her take on 12 holiday classics, including a duet with CeeLo Green on "Baby, It's Cold Outside." [Ed. note: With his previous rape allegations, they really thought that was a good idea?]. The set is set to be released on October 6th and is available for pre-order now. Meanwhile, our girl Toni Braxton announced some album news of her own. The "Breathe Again" singer, who turns 50 next month, is set to drop Sex & Cigarettes — her first solo effort in seven years — at the top of next year. The album might be a departure for Toni, as it will be her first to come with a parental advisory label. “I feel like, you know, I’m older. I wanna say what I feel. I don’t wanna be censored,” the singer told The Insider. The set's first single and video, "Deadwood," is set to premiere in a couple weeks. #LadiesInTheHouse