Toni Braxton Returns With A Vengeance On ‘Deadwood’ 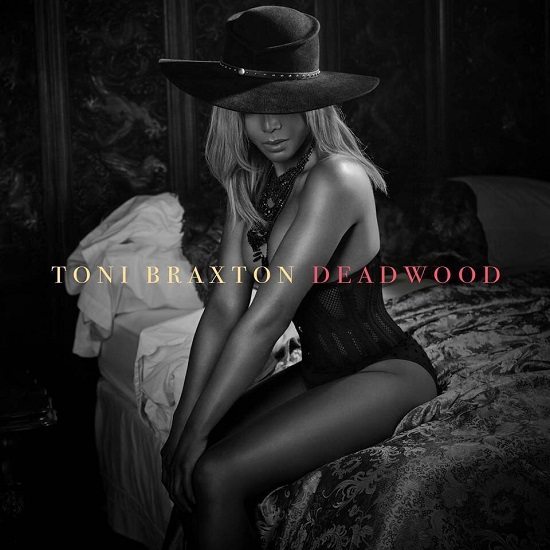 Tamar Braxton is set to return with her first independently released album Bluebird Of Happiness at the end of this month. However, she's not the only Braxton sister who's got new music coming. Her big sister Toni Braxton is also stepping back into the spotlight with Sex & Cigarettes, her first solo studio album in nearly eight years, set to arrive at the top of 2018. Toni, who will be celebrating the big 5-0 this October, gives us a first listen to the LP by dropping off the set's lead single, "Deadwood."

"Deadwood" finds Toni feeling jilted by a callous lover who's left her lonely and hurting. "Can't believe that I'm home all alone / Doesn't stop me from wanting to see you," she sings alongside a guitar as the song opens. "Why the hell won't you pick up the phone?" As she laments her romantic turmoil, the musical backdrop marries her R&B sensibilities with the twangy, epic feel of the classic western films of yesteryear. Jangly guitar and strings are added into the mix as the bass and drums keep a strong backbeat to keep the song in Toni's wheelhouse. Meanwhile, Toni goes from broken to defiant (and maybe even vengeful), as she sings on the chorus, "Just wanna let you know/I won't let this one go / I may be down, but I'm not out / Think you got me good? / Left me like some deadwood / I may be down, but I'll turn it 'round."

While we're still waiting on something firm when it comes to the release date for Sex & Cigarettes, "Deadwood" is available for purchase now. We can also look forward to a video for the track soon, as Toni shared a behind-the-scenes peek with The Insider earlier this month. Check out the track in full below.