Home A Soulful Noise, I Was There, Sound Travels 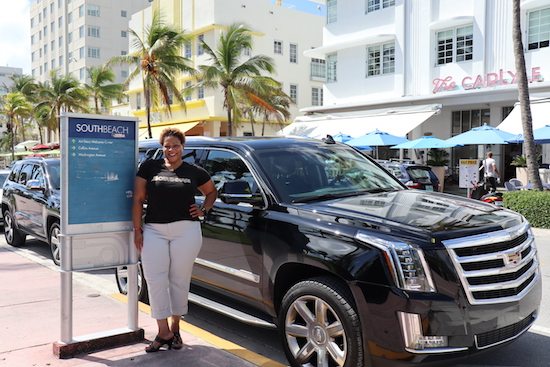 Day two brought more words of wisdom from entertainment industry heavy hitters on the art of developing talent, discovering and breaking new artists via playlists and streaming services – TIDAL, Spotify and Pandora – and using the music business as a stepping stone for multiple business endeavors.

Team SoulBounce took a break mid-day to tour Miami in the all-new 2018 Cadillac Escalade. Our awesome driver whipped us around MIA in the fully equipped luxury vehicle stopping along the way for photo ops at Wynwood Walls, South Beach, Ocean Drive and the Art Deco District.

Back on our grind, we returned to the hotel for, “I’ll Make You Famous,” an all-star panel of publicists moderated by Alicia Quarles that included Yvette Noel-Shure, Natalie Moar, Cindi Berger, Courtney Lowery, Vanessa Anderson and Phylicia Fant. This was a must-attend discussion of the do’s and don’ts of image and brand building in the age of social media. Key takeaways from the panel were to focus on your craft, ask for guidance when you need it and avoid the temptation of clapping back.

Cadillac rocked it with the second of two Daring Sessions with the “I Am The Record Company: Going Indie” panel. Arnold Taylor, Ghazi Shami, Fuzzy West and Ted Lucas dropped some serious knowledge on the benefits of signing with a label (large or small), the challenges indie artists face going it alone and strategies for making it work no matter what route you take. The dopest moment, and one of the most memorable of the conference, was when an audience member named King Hoodie stepped to the mic set up for questions and spit mad bars that got the entire room hyped up. (We honestly wouldn't be surprised if he'd gotten signed on the spot.) The key takeaways from this session were to hustle hard and shoot your shot.

We stayed put for the screening of the premiere episode of Showtime’s White Famous starring Jay Pharoah. The well-written and well-acted brainchild of Tom Kapinos, Chris Spencer and Jamie Foxx was ridiculously funny and had the entire room cracking up. Tune into White Famous Sunday nights at 10 p.m. to see if Pharoah’s character, Floyd Mooney, can take over Hollywood without selling out or losing his soul. Another discussion followed with artist/actor Mack Wilds, who also performed during the conference's "Fresh Fest Poolside Music Festival," among the panelists.

We closed out day two at a yacht party hosted by 2 Chainz. While folks were losing their minds on deck watching 2 Chainz kill it on crutches, we got our French Vanilla Ciroc-fueled groove on down below with DJ Clark Kent spinning the best of old-school classics and new school jams. 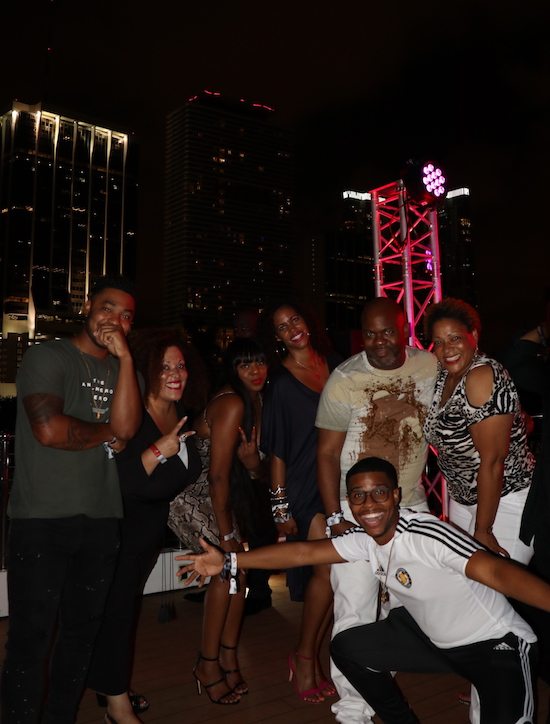