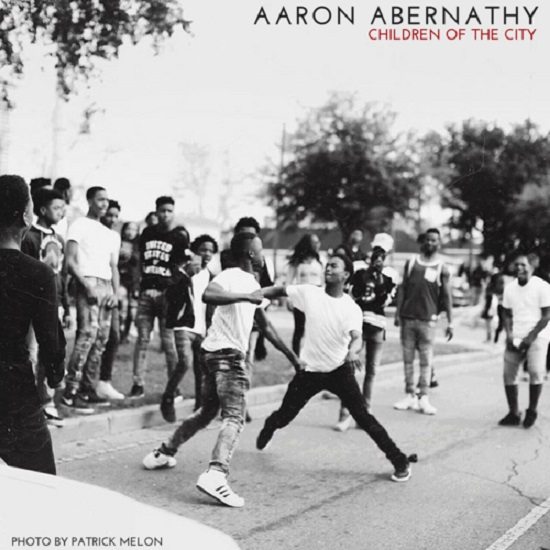 Around this time last year, Aaron Abernathy invited us into his personal space with Monologue, a slinky, nostalgic-feeling soul album all about relationships, love and family. While the album continued to gain traction and earn critical praise, Ab spent several months traveling around the world, touring with his band Nat Turner and Detroit rapper Black Milk well into 2017. So we were a bit surprised (in a good way, of course) when he reached out to let us know that despite his busy schedule, a new album titled Dialogue would be dropping very soon.

Aside from being loyal fans of his work, we're eager to get our hands on the forthcoming project because it speaks directly to the times in which we currently live. Via e-mail, Ab explains, "...although I'm known for singing romantic love songs...the social climate has beckoned me to step forward to empower, enlighten, and educated myself and others through the gift that God has given me." Hence the inspiration for a collection of socially conscious songs that "to speak on what it is to be Black and living in this country."

Born into a family legacy of activism – a bloodline that includes civil rights leader Ralph David Abernathy – Aaron is no stranger to addressing social issues. However, this marks the first time he's devoted an entire album to the cause. Previous loosie "Now A Days," a poignant, harmony-filled ditty, finds a permanent home among the set. Now, lead single "Children of the City" gives us an official preview of what's to come. Against a backdrop that blends hip-hop, classic soul, R&B and spoken word, Ab's vocals are engaging as he lyrically embodies sage elder, gospel preacher and street-wise youth.

Dialogue was composed, produced and arranged by Aaron Abernathy during six extensive weeks of recording. Consisting of nine interwoven tracks fused with sound-bite quotes from black cultural leaders, the album will be released on Monday, October 16th. For now, listen to "Children of the City" while reading the lyrics below and pre-order Dialogue via Bandcamp (autographed CD's and vinyl) or iTunes. Afterwards, visit his revamped website to learn more about the project and #beapartofthedialogue by connecting with Ab on Facebook, Twitter and Instagram. 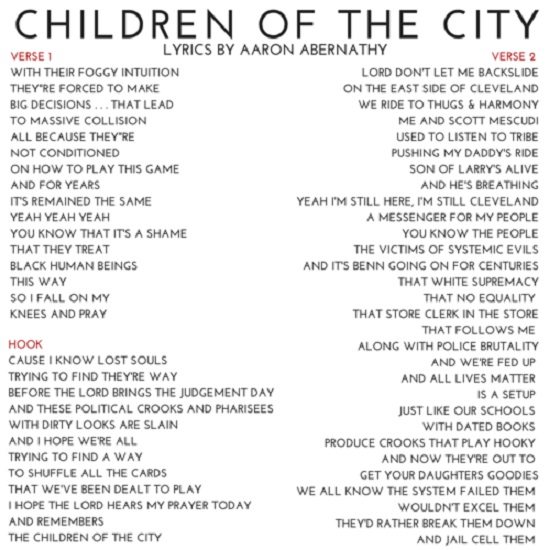