DAWN Is Reclaiming Her Time On ‘Stopwatch’ 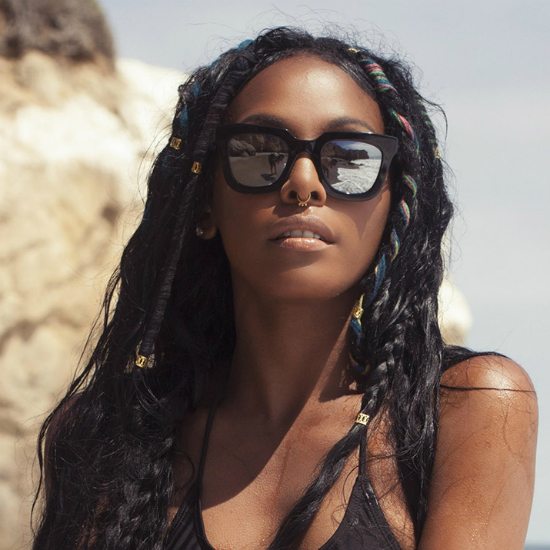 How often have you been in a bad relationship and wished you could get your time back? Singer, songwriter and independent spirit DΔWN is pulling a Maxine Waters on her latest track, “Stopwatch,” and letting her lover know that he’s out of time, out of bounds and out of excuses.

DΔWN proclaims she, “Ain’t got time no time to waste no time on you,” on "Stopwatch." See, her lover had gotten comfortable in their situation. However, as the strongest lyric in the song proclaims, “I saw myself when I finally saw through you.” DΔWN ain’t here for the bull and is ready to move on. DΔWN has teamed up with frequent collaborator Machinedrum to produce the track. The beatsmith has crafted an electro-funky, dancehall-inspired tune that serves as the perfect backdrop for DΔWN ’s sweet coos and heavenly harmonies. Composed of some familiar island grooves, a thumping bassline and some well-placed ad-libs, "Stopwatch" is a mid-tempo number perfect for winding, grinding or dropping a few 8-counts.

Sonically and lyrically, “Stopwatch” is more mainstream than most of DΔWN ’s material, with a more traditional song structure and less experimentation. While it’s still not something you’d hear on the radio, it’s definitely less experimental than the rest of her catalog. But that’s not a bad thing. The ex-girl group member is adept at her craft and doesn’t disappoint, even when she’s being straightforward.


TAGS:  audio, DAWN, Dawn Richard, Machinedrum, Maxine Waters
Previous: Chanté Moore To Bring ‘Christmas Back To You’ On First Holiday Album Next: Willow Smith Prepares Us For ‘The 1st’ With Her Angsty ‘Romance’