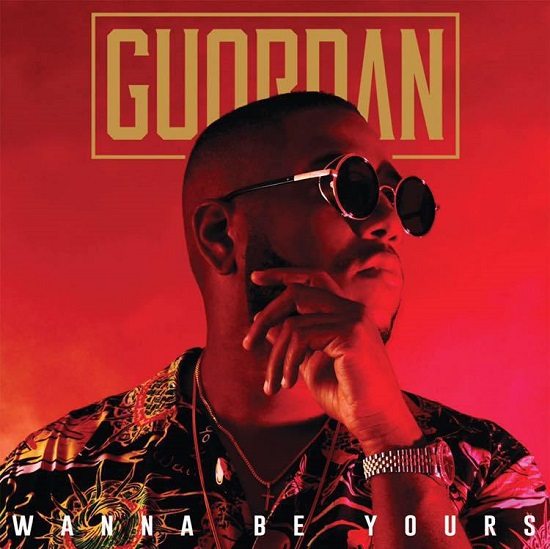 On paper, Guordan Banks' resume already reads like that of an established artist. The singer/songwriter has penned songs for GRAMMY-winning artists like John Legend and Lalah Hathaway, plus he's collaborated with rappers such as fellow Philadelphian Meek Mill and 50 Cent. Not to mention the fact that he snagged a No. 1 spot on the Billboard charts with his breakout hit "Keep You In Mind." The song has since appeared on the Insecure season one soundtrack and spawned an even-more popular remix. All this, and we have yet to see the release of his official debut album Unpopular. What gives?

Well, fans can rest assured that the album is most definitely on its way. In addition to announcing his Unpopular Tour, scheduled to kick-off in Chicago next month, Mr. Banks also dropped a new single called "Wanna Be Yours" to hold our focus while we wait. Reminiscent of something we'd hear from his remix partners Chris Brown and Bryson Tiller, Guordan's bleared vocals drip with charismatic swag throughout the hypnotic slow jam. The seductively smooth falsetto that enticed us on "Keep You In Mind" and more recent tracks like "Crossover" is absent, and we'd be lying if we said we didn't miss it. Still, the new track is a worthwhile listen and gives us much to look forward to.

Listen to "Wanna Be Yours" below and show your support for Guordan Banks by purchasing the track via retailers like iTunes and Amazon. Tickets are now available for his upcoming Unpopular Tour. Check the current schedule below and follow him on Facebook, Twitter and The Gram for updates. 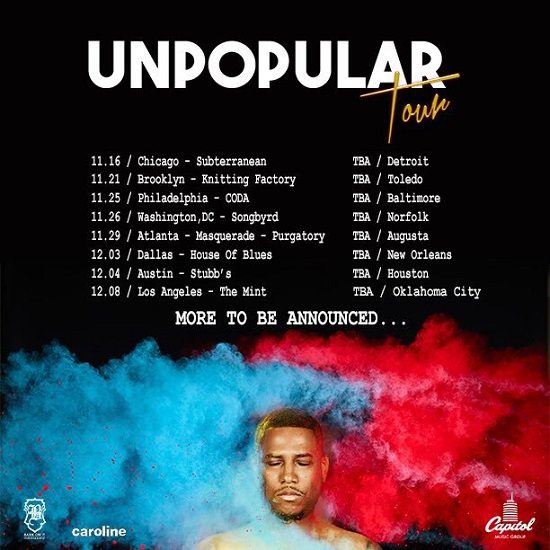