Jessie J Makes Promises & Displays Her Emotions In ‘Not My Ex’ 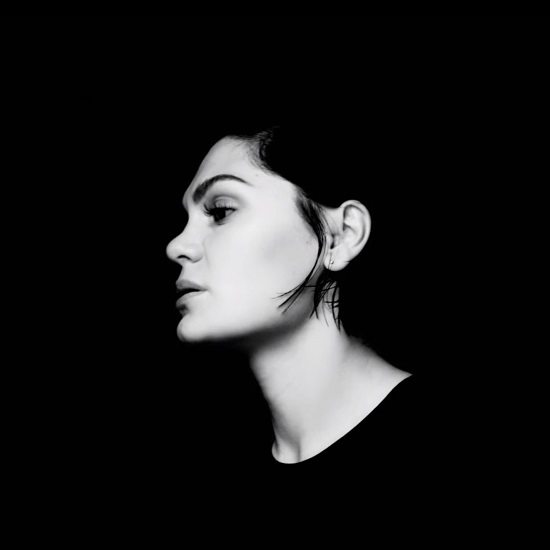 Much like the flower that shares its name, Jessie J's upcoming album R.O.S.E. is shaping up to be a beautifully layered creation worth admiring. But the singer/songwriter doesn't just want us to sit back and compliment her efforts. With each preview, whether an audio leak or visual statement, Jessie lays her vulnerabilities bare and pulls us further into her personal space.

Her latest music video for recently released track "Not My Ex" continues along this path of transparency. Directed by Brian Ziff, the minimalist visuals show Jessie as she records an intimate message to her man. As she serenades him, she becomes overwhelmed —simultaneously reflecting on the emotional abuse in her past, yet embracing the hope of a happy future with her new love. Jessie could've easily opted for melodramatic scenes to highlight the lyrical narrative, but we appreciate the sparse visual. Not only does it cast her in a genuine light, it accentuates the nuanced vocal embellishments that complement her already amazing voice.

Watch the clip for "Not My Ex" below and purchase the track via iTunes ahead of the 2018 release of R.O.S.E.


TAGS:  Brian Ziff, jessie j
Previous: 6lack Goes ‘That Far’ & Covers Erykah Badu’s ‘On & On’ For ‘Like A Version’ Next: Watch As Thundercat, Kenny Loggins & Michael McDonald ‘Show You The Way’ To Redemption 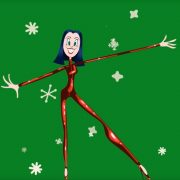 Jessie J Has Us Excited About ‘Santa Claus’ 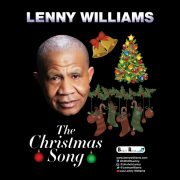 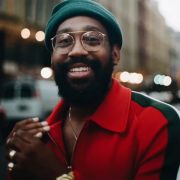 Get Ready To Spend ‘Christmas With PJ’ Morton 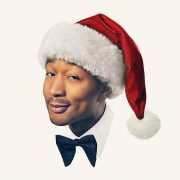 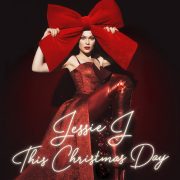