Jordan Rakei Is Far From A ‘Wallflower’ On New Album 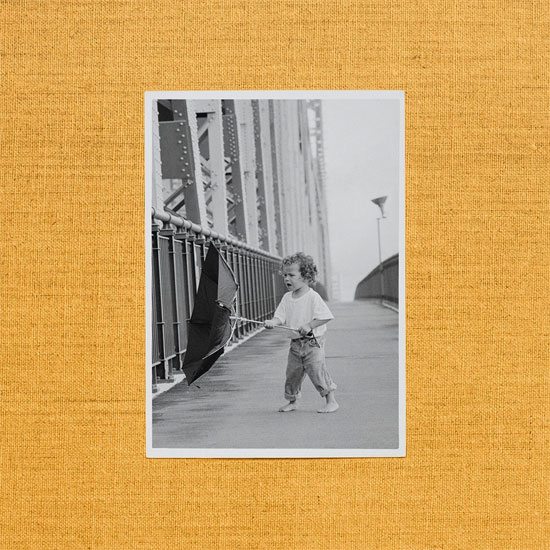 Sometimes, all you need is a little change of scenery to get the creative juices flowing. That seems to be the case with one of our favorite Aussies, Jordan Rakei. Since leaving his home Down Under for London, the young talent seems to be feeling pretty fertile on the music front, releasing his first full-length album CLOAK, in addition to dropping new music under his alias Dan Rye. Now he's back with Wallflower, his latest full-length project which also doubles as his first official release since signing to the Ninja Tune imprint.

The album finds the broodingly soulful crooner/musician exploring themes of self-love ("Nerve"), relationships and social anxiety over the course of the album's 11 tracks. Despite sometimes veering into dark territory, Rakei's smooth, layered vocals inject the lyrics with an airiness that feels more optimistic than hopeless. Though we've been vibing with him since he first landed on our radar back in 2013, he has continued to grow both vocally and sound-wise. Songs like the string-laden "Goodbyes" and "Lucid" expands on this growth, proving that Rakei is best when reflecting on his past while laying the groundwork for his future.

Already lauded as one of BBC Radio 6 Music's Album of the Day, Wallflower delivers on the mellow introspection that we've come to know and love from Rakei while revealing more about the man behind the music. Fans across Europe will be able to hear that message live and in-person when he hits the road next week on the first half of his promo tour before picking up once more at the top of the year back home in Australia. Hopefully, he'll head west to give his Stateside fans a chance to catch his live show. For ticket information for the upcoming tour, visit his website to find out where he'll be landing next.

In the meantime, at least we'll have the soothing and ruminative sounds of Wallflower to carry us through. Stream the album in full right here and purchase from Amazon, iTunes or Google Play then continue scrolling to watch a behind-the-scenes clip on the making of Wallflower.


TAGS:  audio, Dan Rye, Jordan Rakei
Previous: The SoulBounce Q&A: Tank Talks All Things ‘SAVAGE,’ Making A Competitive Album, Praying For TGT & The Future Of R&B Next: Majid Jordan & dvsn Get Together To Use Their ‘Imagination’