K. Michelle Just Wants To ‘Make This Song Cry’ & Shares Tracklist For New Album ‘The People I Used To Know’ 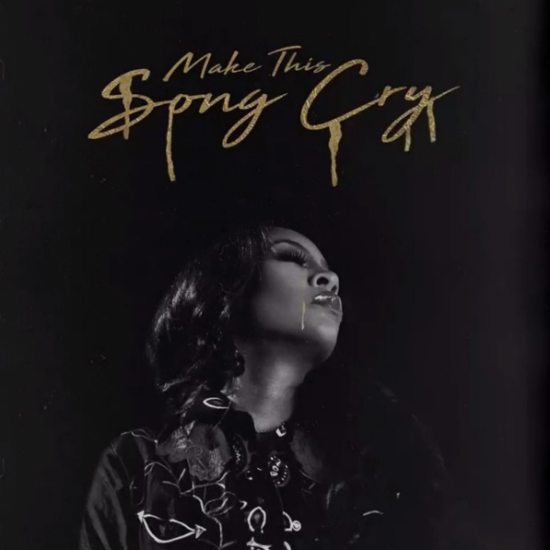 K. Michelle is ready to do more than just shake up reality TV. She's just put the finishing touches on her fourth studio album, The People I Used To Know. Never one to hold back, the "VSOP" singer says she's sharing even more of herself on this latest project. The songstress has already blessed us with two tracks from the album, “Birthday” and “Either Way” featuring Chris Brown. Now she's sharing yet another track from the album that might be a new break up anthem, "Make This Song Cry."

As you might have guessed, "Make This Song Cry" employs a sped-up sample of Jay-Z's 2001 hit, which itself samples Bobby Glenn's "Sounds Like A Love Song," to lament her trials and tribulations as wifey. "I'ma make the song cry / Never let a n***a see me cry," Michelle sings as she tries to "stop thot-ing and be a wife." Unfortunately, faithfulness is thrown back in her face. The track is what we've come to know and many of us love from the singer. She's taken something classic from the culture and flipped it into an R&B song that is still just as stone cold but will get you in your feels at the same damn time.

In addition to the new track, K. Michelle has also shared a scintillating tracklist for The People I Used To Know. With titles like “God, Love, Sex, and Drugs,” “F**k Your Man” and “Run Don’t Walk,” we’re already excited by the ratchet possibilities. At this time, there’s no word on when the 22-track set will be released, however, you can expect a sexy video for “Birthday” to drop soon, along with a  remix to “Either Way” featuring Yo Gotti and O.T. Genasis to pop up soon. For now, check out "Make This Song Cry" right here.

K. Michelle The People I Used To Know tracklist: