Kimbra Reveals What ‘Everybody Knows’ 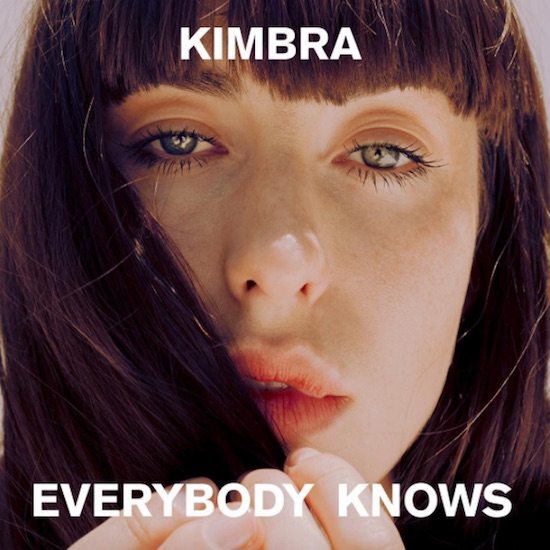 It's been quite a while since we received new music from New Zealand-born songstress Kimbra. Aside from a few one-offs here and there, things have been largely quiet since the release of 2014's The Golden Echo. Now it seems like our patience is paying off with the release of "Everybody Knows," taken from her upcoming album Primal Heart.

For the midtempo number, Kimbra enlists producer John Congleton, whose credits include everyone ranging from Erykah Badu to Lana Del Rey. Kimbra delivers the ultimate kiss-off as she explains to a former flame why she has to show him the door. The track opens up sparse and synth-fueled before building into a layered, upbeat song that captures that sense of unbridled freedom that often accompanies walking away from a bad situation. "I got a little box yeah / I'm gonna take back / Don't make your promises / 'Cause I'm finished with all that," she sings triumphantly in song's pre-chorus.

If past videos like "Kimbra's Wish" and "Goldmine" are any indication, then some unique and creative visuals are on the horizon for this song. In the meantime, however, we can at least learn the song's lyrics thanks to the official lyric video below. Kimbra's third studio album, Primal Heart, is due out in early 2018 and promises to show audiences a different side to the New York City-based artist. “It’s very much a record where I am exposing myself in a new way for people, showing a different side and feeling more courage to bring my voice out of things,” she explained in a recent interview. Take Kimbra's latest for a spin and find out for yourself if her new approach is music to your ears.


TAGS:  audio, erykah badu, John Congleton, Kimbra, Lana Del Rey
Previous: This Week In SoulBounce: Kendrick Lamar Is A Stream King, Tina Campbell Defends Her Trump Vote, Tyrese Is Still ‘Furious’ With The Rock & More Next: Oddisee Shows Us How He ‘Grew Up’