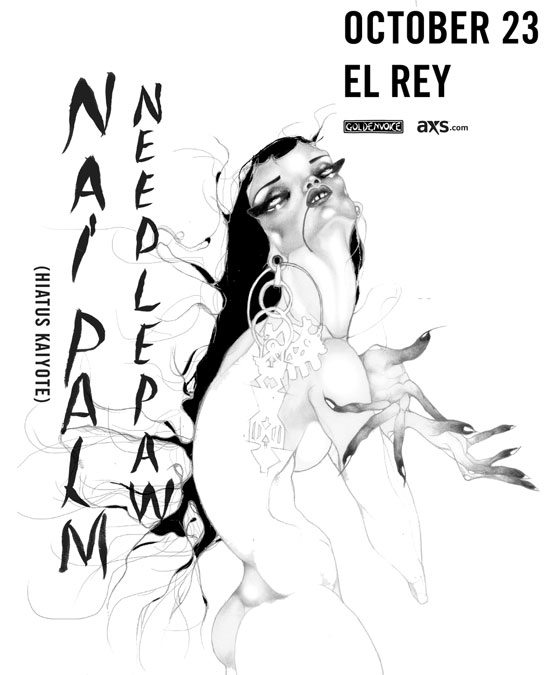 Nai Palm may be widely known as the lead singer of Hiatus Kaiyote, but her name will soon take top billing when she releases her debut solo project, Needle Paw. The album drops on Friday, October 20th, and to coincide with its release, Nai is hitting select cities on a solo tour. One of those cities is Los Angeles where she'll play the El Rey Theatre on Monday, October 23rd. Concertgoers can expect to hear future soul sounds from Nai Palm's new collection, some of her work with Hiatus Kaiyote and a few surprises.

This is a show that Los Angeles Bouncers should not miss if they love good live music. Tickets are still available and on sale now at the El Rey Theatre box office or online via AXS. Another place to get tickets is right here! Our friends at Goldenvoice have given us a pair to give away, which you can enter to win on the next page. 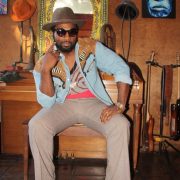 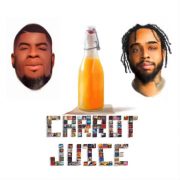 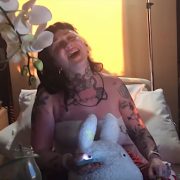 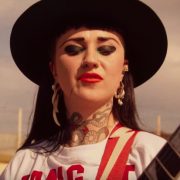