Majid Jordan & dvsn Get Together To Use Their ‘Imagination’ 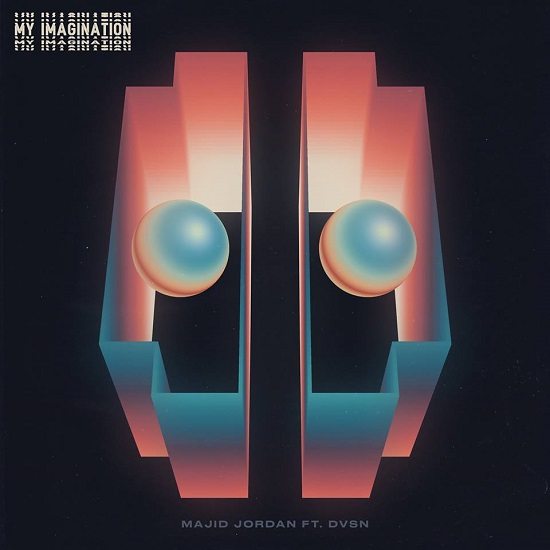 If you're a Majid Jordan fan, then the month of October is your month! The Canadian OVO duo is gearing up to release their sophomore LP at month's end and showing no signs of slowing down in terms of releasing new singles. For their latest track, the twosome team up with fellow OVO duo dvsn for their brand new single "My Imagination."

Despite the two sets of duos being known for their ballads and slow jams, "My Imagination" is actually a mostly uptempo joint with a mid-tempo feel. The track bumps with an intense, almost dance-like backbeat that propels things forward as the groove goes along. However, the singing and subject matter discussed almost make things feel like a ballad of sorts. The singers of both groups — Majid Al-Maskati and Daniel Daley — trade verses about a girl who reminds them of another. Like Usher before them, the girl's reminiscent looks and personality make any forward movement a no go. "It's a celebration but I been here mistaking someone for you / See I fear no one / But love is something I can't do with you, baby, with you," Al-Maskati sings during his opening verse. Though it's a harsh rejection, the fellas make it sound pretty, especially when their falsettos combine on the chorus as they reiterate the initial sentiment, singing, "You remind me of a pretty girl, baby, who broke, who broke my heart, baby / Who tore my life apart."

"My Imagination" follows "One I Want" and "Phases" as solid jams to be found on Majid Jordan's upcoming album The Space Between, which will hit stores on October 27th. Get into "My Imagination" below.