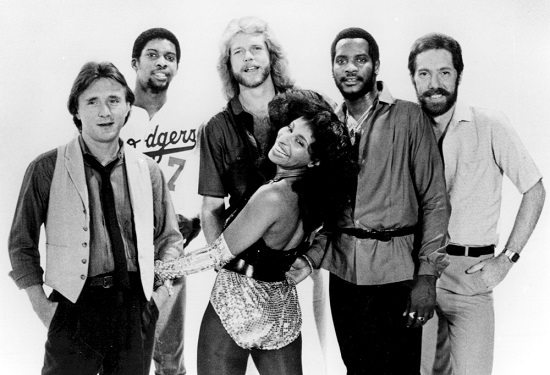 The Rock and Roll Hall of Fame nominations are out and, as usual, there are some surprising inclusions and snubs. Inexplicably dropped from the list altogether were constantly nominated (but never inducted) artists like Janet Jackson and Chic. However, there are some inclusions on the list worth noting. Rufus Featuring Chaka Khan once again lands a nomination (marking at least the fifth time that Chaka has been nominated as either part of the group or solo), as does LL Cool J. Meanwhile, Nina Simone, Sister Rosetta Tharpe and Kate Bush were finally nominated after being eligible for decades. Of course, the usual crowd of rock favorites was also nominated, including first-time nominees Radiohead and Rage Against The Machine. You can vote for your favorites on the Rock Hall's website, with the top five vote-getters landing on the fan ballot that helps determine the 2018 induction class. Here's hoping some of these legends finally make it in. #RootingForEverybodyBlack