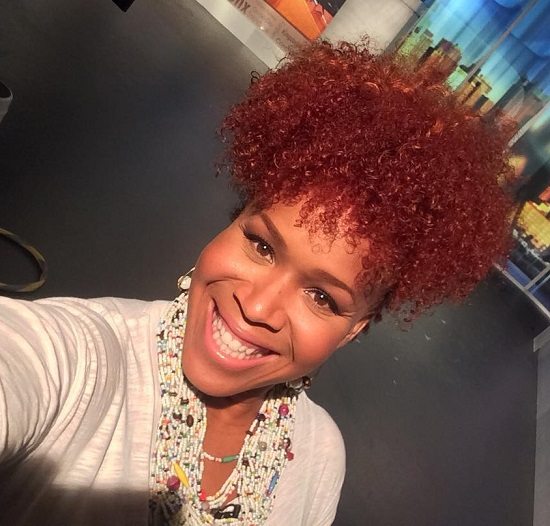 Back in January, Tina Campbell — of Mary Mary fame — posted an open letter in which she expressed her support of one Donald J. Trump and revealed that she had, in fact, voted for the jackass. Now, as the gospel duo prepares to promote the last season of their self-titled reality show, Campbell has gone on the defense in regards to her vote and the backlash she's received. “I was faced with two presidential candidates that I really did not approve of,” she told The Root. “And so I had to find something, a commonality with one of them, that would make me feel like if I have to vote, I should utilize my right to vote. Since I don’t prefer either of them, what can I find that would make me vote? And some of Donald Trump’s views on Christianity, honestly, is what caused me to vote for him." Excuse us while we roll our eyes. She doubled down on her Trump support on The Real, adding that while she is concerned, she "ain't out campaigning for nobody but Jesus." Meanwhile, Trump is tossing paper towels at people in need like he's auditioning for the New York Knicks, but alright girl. #HaveSeveralSeats #TheSunkenPlaceIsReal