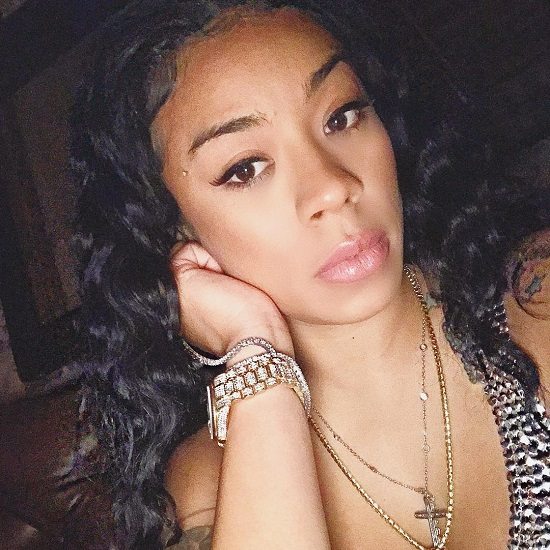 Anyone who's watched Keyshia Cole's stint on Love & Hip Hop: Hollywood knows the drama that singer has had with her estranged hubby Daniel "Boobie" Gibson. Things mostly seem amicable between the two, though, with them keeping a pretty positive outlook regarding co-parenting their 7-year-old son. Perhaps that's why news of Boobie filing for spousal support and full custody of their son seemed to come out of the blue. When the news broke, outlets took the story and ran with it. But not so fast, say Daniel's attorneys. Mr. Gibson wishes to clarify that he is not actively seeking spousal support and full custody. "Mr. Gibson submitted a full settlement proposal to Ms. Cole some time ago, which excludes spousal support and includes a shared custodial plan for their son," reads the statement they shared. "The document in question (i.e. Mr. Gibson’s Response to the Petition for Dissolution of Marriage) is what we in the family law sector call inclusive. This means that a party will always file or respond in a way that gives them the best possible outcome in the event the case goes to trial, as it is much more difficult, time-consuming, and costly for the client to go back and amend a filing to ask for something that was not originally requested." Phew, because knowing Keyshia's temperament, that LHH storyline was about to get heated real quick. #CrisisAverted