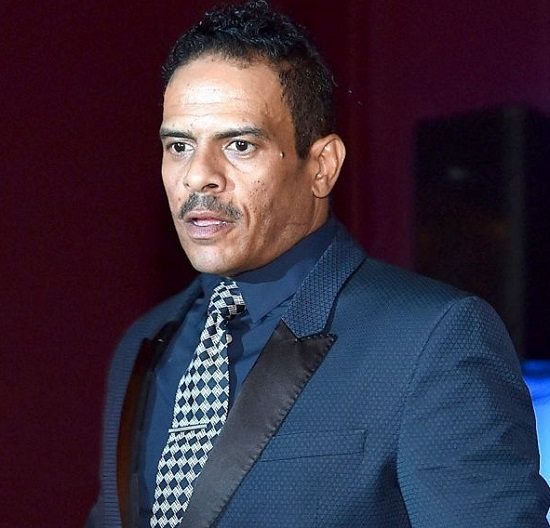 While we're sure '90s R&B heartthrob Christopher Williams wanted to be back in headlines, we don't think he'd imagine happening this way. The "I'm Dreaming" singer was recently busted for shoplifting a pair of headphones in McDonough, Georgia. According to reports, Williams entered a Kohl's wearing a baseball cap and carrying a tote bag. Once in the store, he promptly grabbed a set of JBL headphones valued at $99.99 and tossed them in the tote...and then tried to leave the store without paying. Oh, Christopher, not like this. Of course, he was stopped by store security who then called police. He was booked for petty theft and then released a few hours later. Maybe he can claim that he thought he was dreaming the whole thing? #Busted